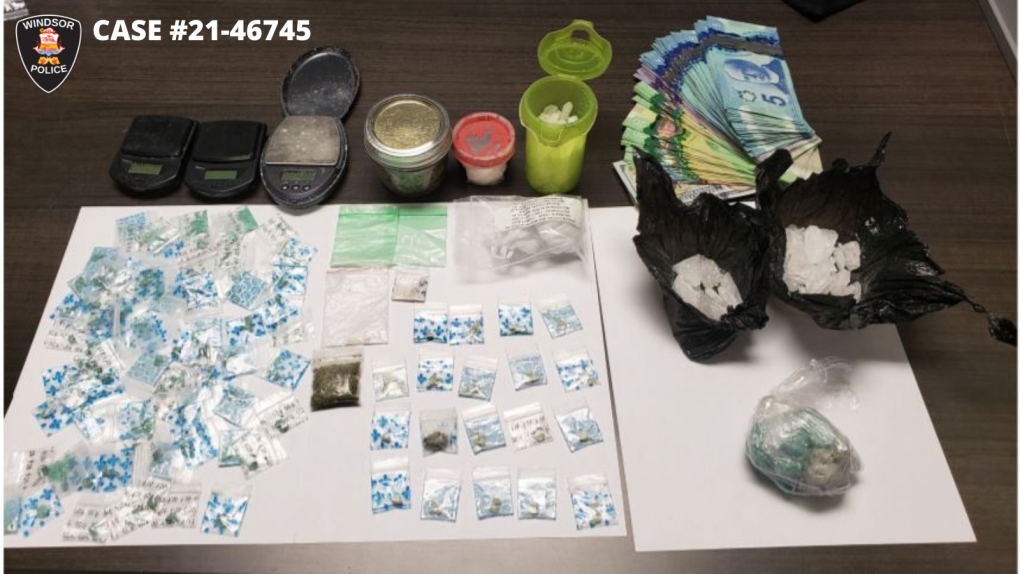 Members of the Windsor Police Service City Centre Patrol (CCP) Unit were conducting patrol in the 400 block of Wyandotte Street East when they located a male they believed was a subject of an arrest warrant.

Officers were able to confirm the man’s identity and arrested him without incident at 12:45 p.m. Sunday.

The male was found to have in his possession, a quantity of illicit drugs and currency.

Joseph Smith, 50, of Windsor, is charged with three counts of Possession for the Purpose of Trafficking (grey fentanyl, teal fentanyl and methamphetamine).

Police officials are reminding the public that trafficking illicit drugs is a serious crime that impacts our community.