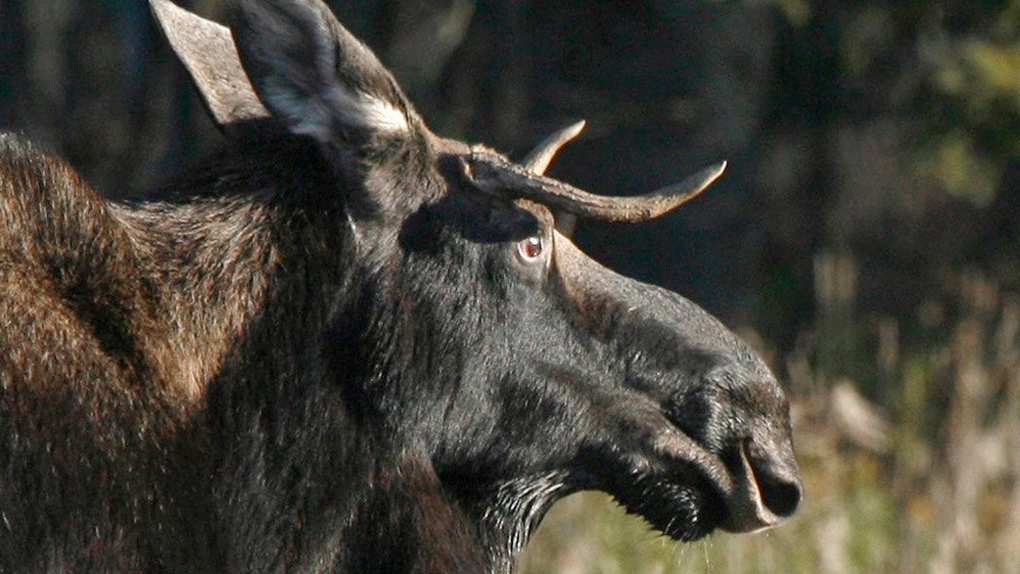 A Provincial Court Justice of the Peace fined two men a total of $5,500 following an illegal moose hunt near Marten River, north of North Bay.

Jeremy Beaudoin of Amherstburg pleaded guilty and was fined $2,000 for unlawfully attaching his game seal to a moose killed by another person on November 8th, 2014.

Another man, Marcel Trepanier, from Sturgeon Falls also pleaded guilty and was fined $3,500 for hunting a cow moose without a license.

A North Bay courtroom heard Trepanier shot a cow and a calf moose near Marten River.

Trepanier was only licensed to hunt a calf moose.

Beaudoin was informed by a third party of the harvested cow moose and drove the following day to Marten River to put his cow tag on the moose.

He brought the cow moose back to his residence in Amherstburg where the moose was seized by Ministry of Natural Resources Conservation Officers.

Justice of the Peace Ruby Beck heard the case in the Ontario Court of Justice, North Bay, on May 17, 2017