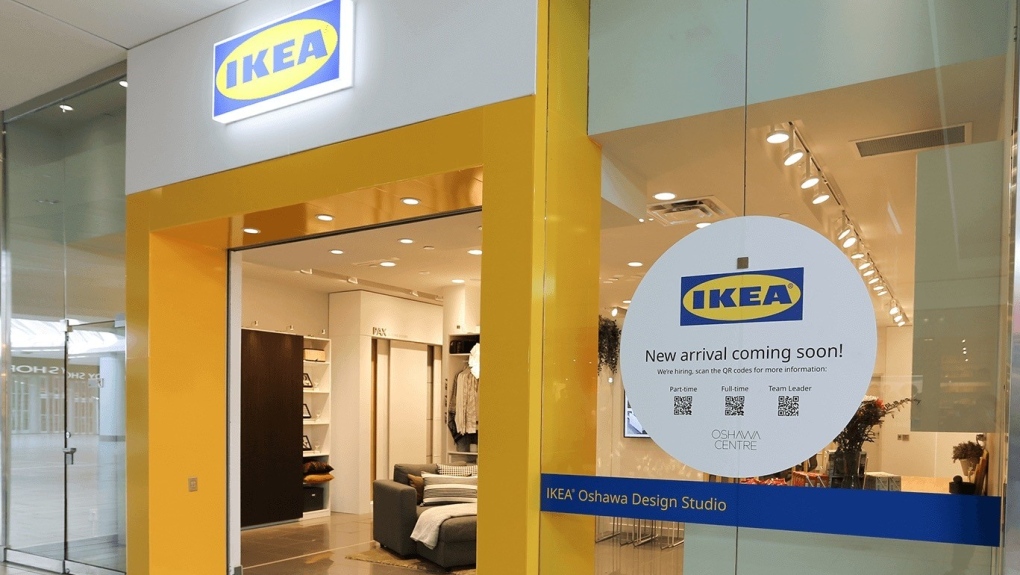 IKEA has announced a new date for the opening of a ‘design studio’ at Devonshire Mall.

The Swedish furniture company has planned the grand opening for March 24.

“The IKEA Design Studio is a new concept for IKEA Canada, significantly smaller than the traditional IKEA store but will be an affordable and accessible destination for the Windsor residents looking for the IKEA design experience and expertise,” said a statement from the company.

The store was originally slated to open in February.

IKEA has also opened other designs studios in Ontario, including in London, Brampton and Oshawa.

After a night of delays, vote counts came hard and fast, resulting in Danielle Smith being named the UCP leader and Alberta's new premier.