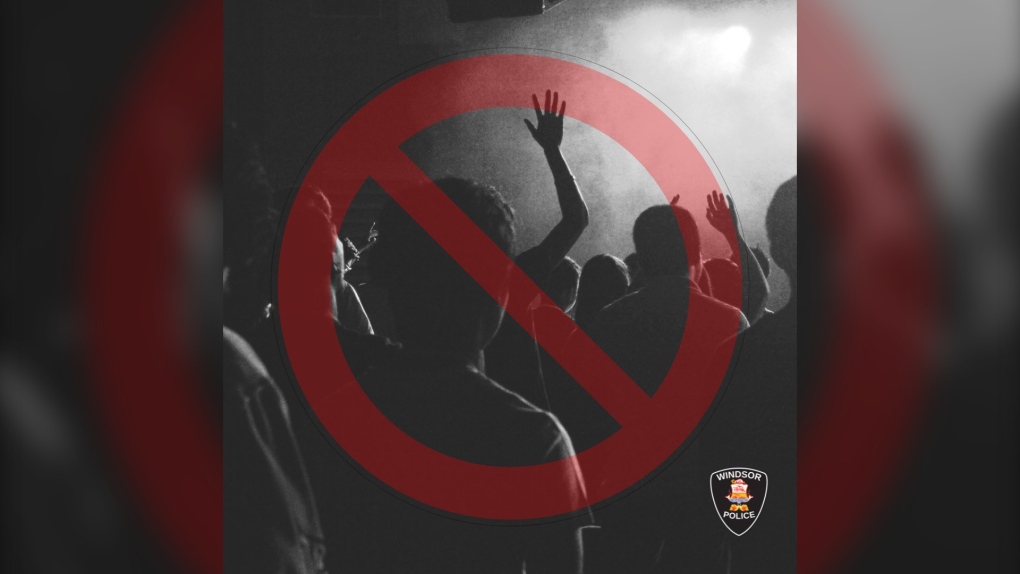 Unsanctioned homecoming parties near the University of Windsor kicked off Saturday night despite warnings from police.

Hundreds of people attended the gatherings on Randolph Avenue between Wyandotte Street West and Union Street.

So far, police have not reported any disturbances, but did discourage people from going.

They say large unsanctioned gatherings can be disruptive and pose significant safety risks.

No roads were closed, but officers were active in the area.

Our officers will maintain a highly visible presence in the area in anticipation of this gathering. There will no road closures. pic.twitter.com/7Z340cdCGt

Morocco has looked impressive in Group F but Canada has an opportunity to finish its World Cup experience on a high.

A Virginia sheriff's deputy posed as a 17-year-old boy online and asked a teenage California girl for nude photos before he drove across the country and killed her mother and grandparents and set fire to their home, authorities said Wednesday.