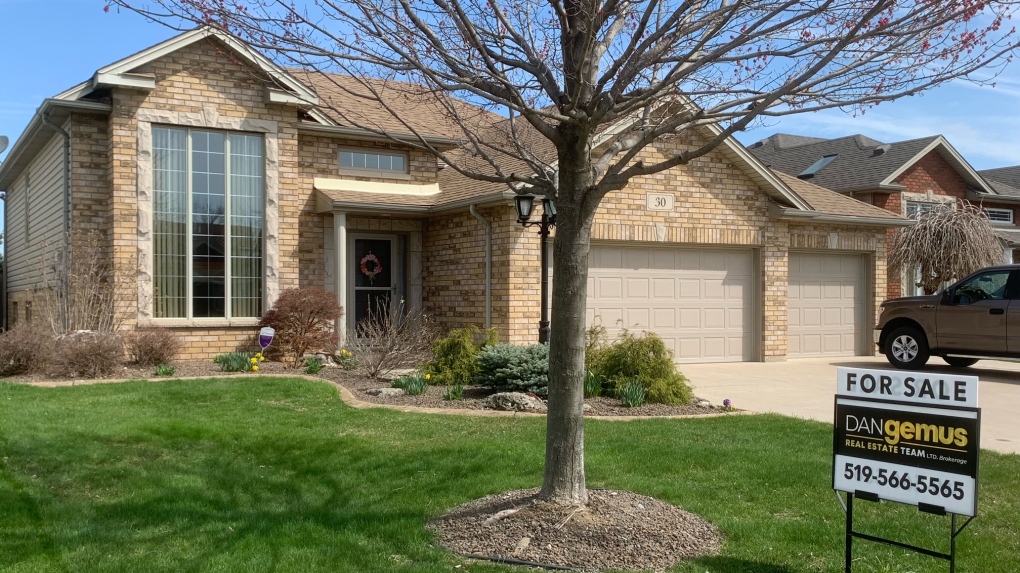 The Windsor-Essex County Association of Realtors’ report shows housing sales decreased for the second straight month, but the average price continues to increase.

March sales were also down by 5.03 per cent from the previous March.

The average year-to-date price has increased 31.54 per cent from the previous year.