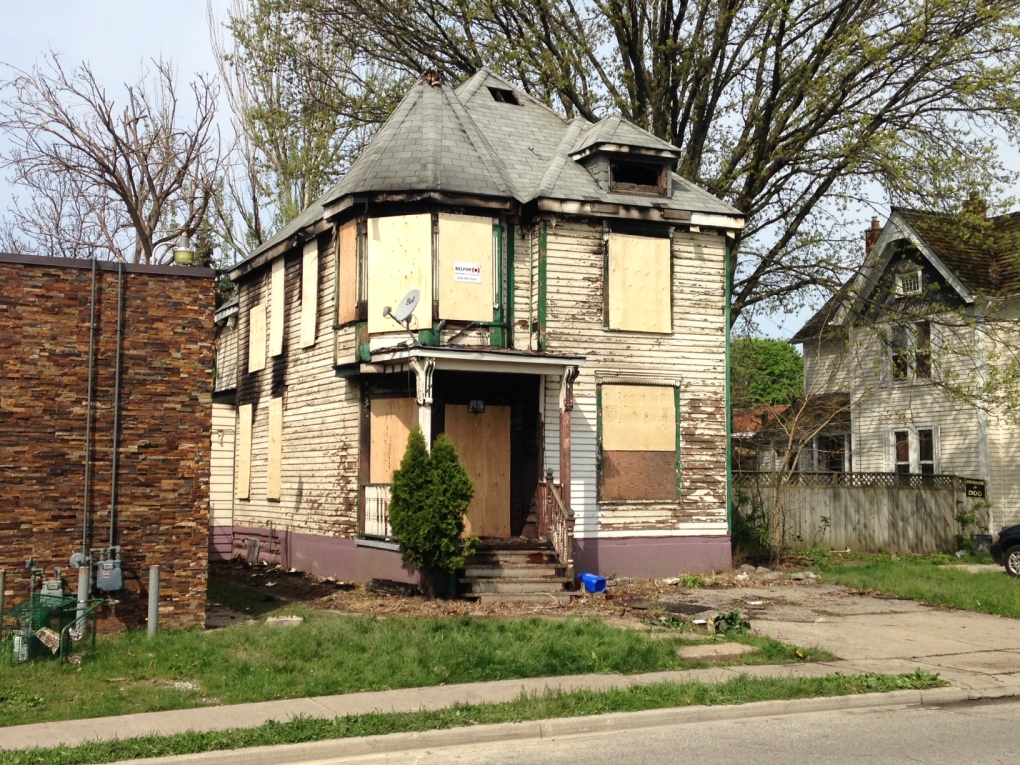 FIre officials believe this vacant house on Church Street was intentionally set on fire in the early hours of Sunday, May 8th, 2016. Chris Campbell / CTV Windsor

An early morning fire on Church Street is believed to have been intentionally set.

Emergency crews were called to the vacant home at 579 Church Street in the city’s downtown core just after midnight Sunday. Windsor Fire and Rescue reports flames were coming from the second floor of the two-story home.

Fire fighters had to attack the blaze from the exterior only. No one was hurt.