'Hopefully it lasts': Windsor Assembly Plant workers glad to be back on the job 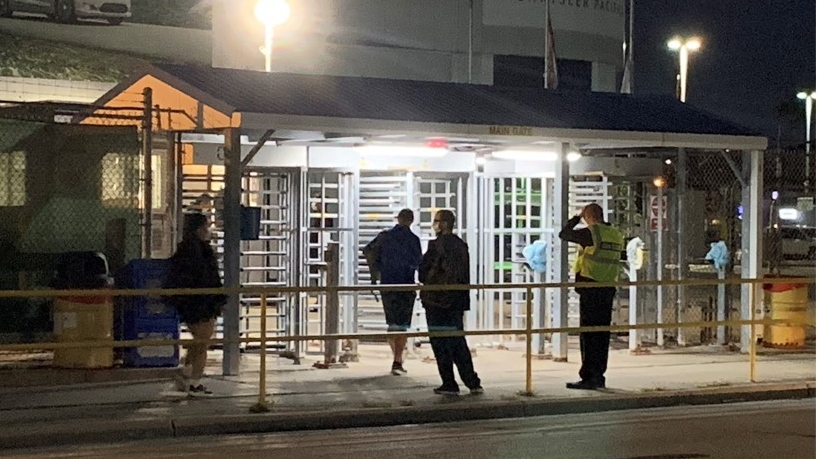 Windsor Assembly Plant employees are back on the job Monday after several shutdowns due to a global microchip shortage.

“Glad to be back. Hopefully it lasts,” said Brandon Gelinas as he arrived at the plant early Monday morning for his shift.

Over 4,000 workers have been on the job for only 12 weeks this year because of the global shortage of microchips caused by the pandemic.

Patrick Girard says workers have been out for the last six weeks and “hopefully we’re back for more than a week.”

“It seems to be we’re working a week and we’re off for a month,” says Girard.

Some workers say the sporadic schedule has not been easy to deal with.

“Some time off was ok but paycheque’s are going to be nice when they’re coming in steady now,” said Tracey.

Officials with Unifor Local 444 confirm both shifts are back to work at Stellantis, but workers are unsure how long they are back for.

“When you start working you hear rumours. It could be just this week and off next week or work two weeks and then off. We just don’t know. It’s not a good thing to try and plan your life around,” said Tracey.