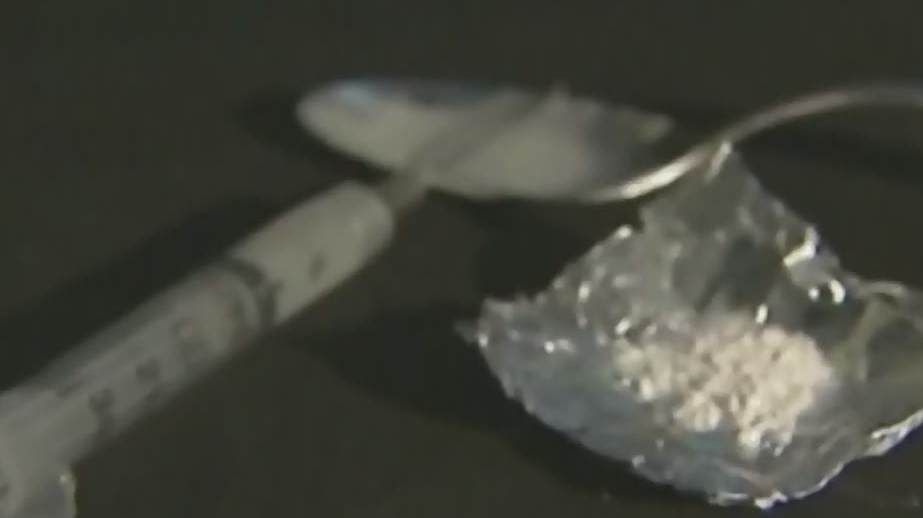 The Homeless Coalition of Windsor Essex is urging Windsor police officers to carry naloxone while on duty.

Following a meeting Saturday, the coalition, which represents 40 agencies and stakeholders in Windsor Essex, sent out a news release, saying officers are bound to serve and protect.

“We strongly urge Chief (Al) Fredericks and the Police Services Board to reconsider their position on the use of Naloxone. If as a first responder a life can be saved than (sic) it is our belief that every effort should be made to do so,” the release says.

“We maintain that the officers of the WPS, whom we support and respect, are bound by honour and duty to serve and protect - administering naloxone does just that in many cases. We offer any assistance we can with training or information that may help the WPS reach a favourable decision on naloxone use.”

The coalition also expressed sadness at the loss of four people last weekend due to overdose.

“Four more souls lost to the opioid crisis gripping our country and certainly our region."

Earlier this year, Windsor police chief Al Frederick said his officers would not use naloxone kits until there is legislation protecting officers from SIU investigations and potential punishment for trying to save a life.

Even with the change in legislation announced Tuesday that these kinds of investigations will cease, Frederick said that his officers will not carry naloxone.