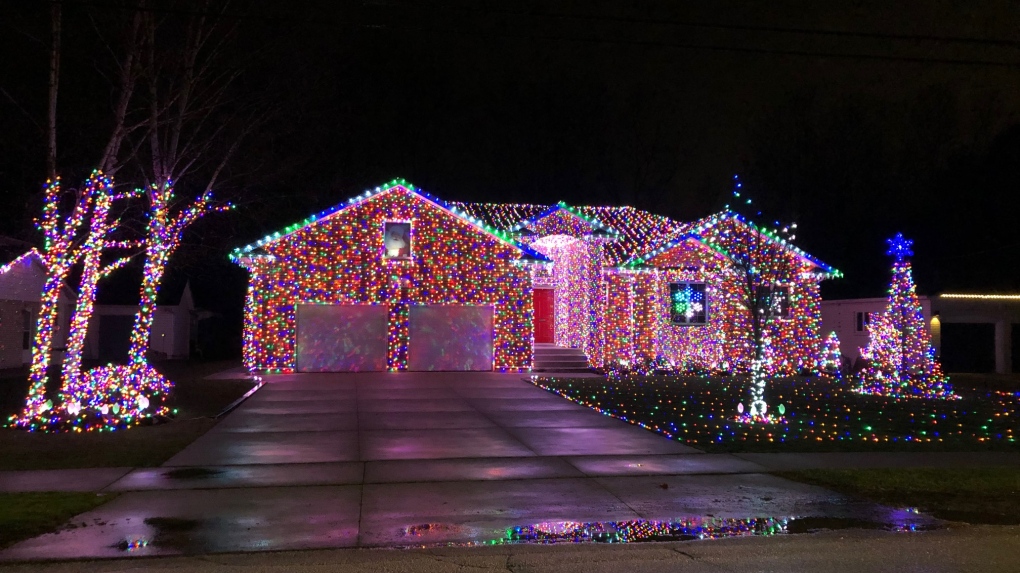 WINDSOR, ONT. -- A home in LaSalle is a sight to see during the holiday season.

For Joe Pawlikowski, it’s a tribute to his wife, Dorice.

“A lot of motivation from the boys, the wife,” says Pawlikowski. “It takes about five days.”

Getting in the Christmas spirit is nothing new for the Pawlikowski family.

For years they have decorated their Bouffard Road home. 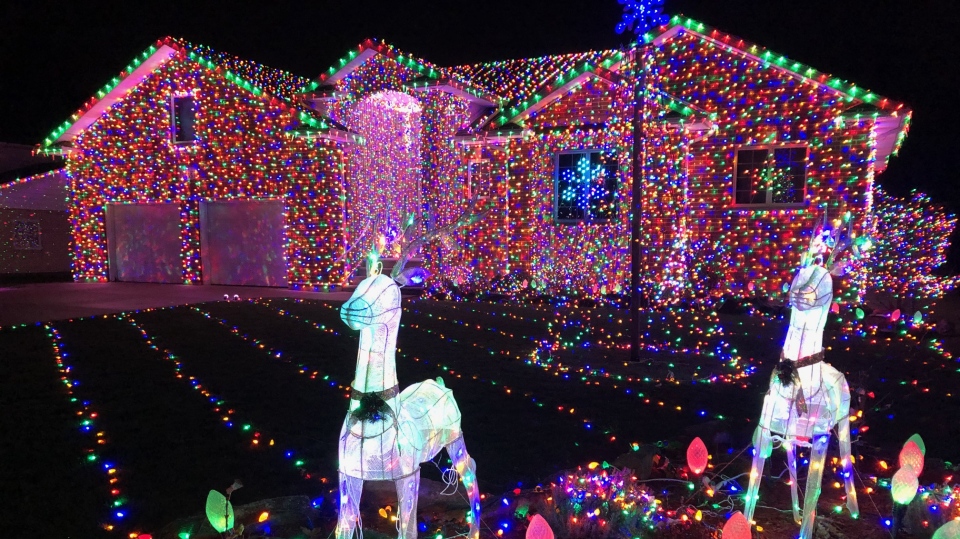 Like many this year, the family was dealing with COVID-19 when Dorice suffered a brain aneurism.

She had complications after surgery.

During that time, her husband made her promise.

Survive, and Christmas will be bigger and better than ever.

“This puts it all together because it’s not just putting the lights up,” says Pawlikowski. “It’s spending time with my boys, the wife and all of us getting along and putting them up. It’s quality time to be honest.”

Their home lights up the street.

The decorations included anywhere between eight and 10,000 thousand feet. Of lights, or roughly 20,000 bulbs.

Santa can even be seen inside the home.

“Usually I have the gingerbread man on but the kids like to see Santa Claus so I switched it to Santa,” says Dorice.

Pawlikowski’s two boys, Andrew and Alex look forward to the setup as much as their parents.

“I’m in charge of getting all the lights from downstairs storage room. There’s a lot of buckets to bring up and running them along the grass making sure they all work,” says Alex.

Thanks to LED lights, Pawlikowski is saving on his hydro bill. 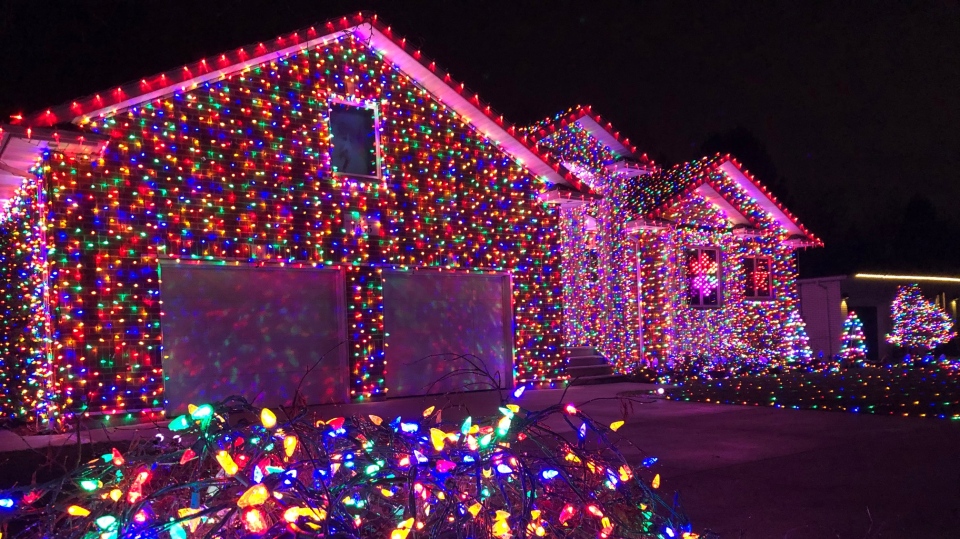 “And it’s not popping the breaker, with the old lights it’d always pop the breaker,” Pawlikowski says.

The family hopes their house will bring Christmas joy to others.

Their holiday message is simple — appreciate what you have.

“Just be happy that you’re around,” Pawlikowski tells CTV Windsor as he tries to fight back tears.

The family plans to keep their Christmas display up until the new year.