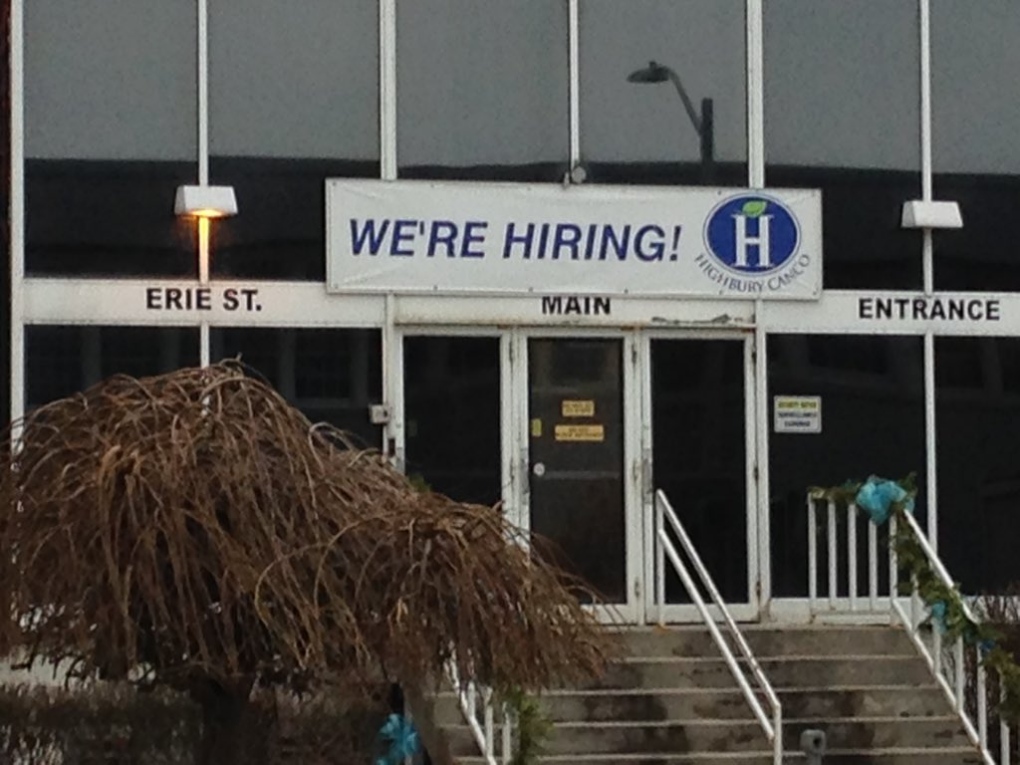 Highbury Canco has announced it has renewed its agreement with former Leamington plant operator Kraft Heinz Canada to produce a range of Heinz products at the facility.

Highbury Canco operates out of Leamington and employs more than 600 workers.

The plant used to be owned and operated by H.J. Heinz for 105 years, before selling the factory to Highbury Canco in 2014.

"This agreement is warmly received across our company – by our employees, families, and farmers," said Sam Diab, President and CEO of Highbury Canco. "As our largest customer, Kraft Heinz Canada uses about 180 million pounds of Ontario tomatoes in its products every year.”

“This agreement helps support the entire Leamington community, and we are proud to continue our partnership with Kraft Heinz Canada," Diab said in a release.

According to the company, the multi-year deal is valued at about $1 billion.