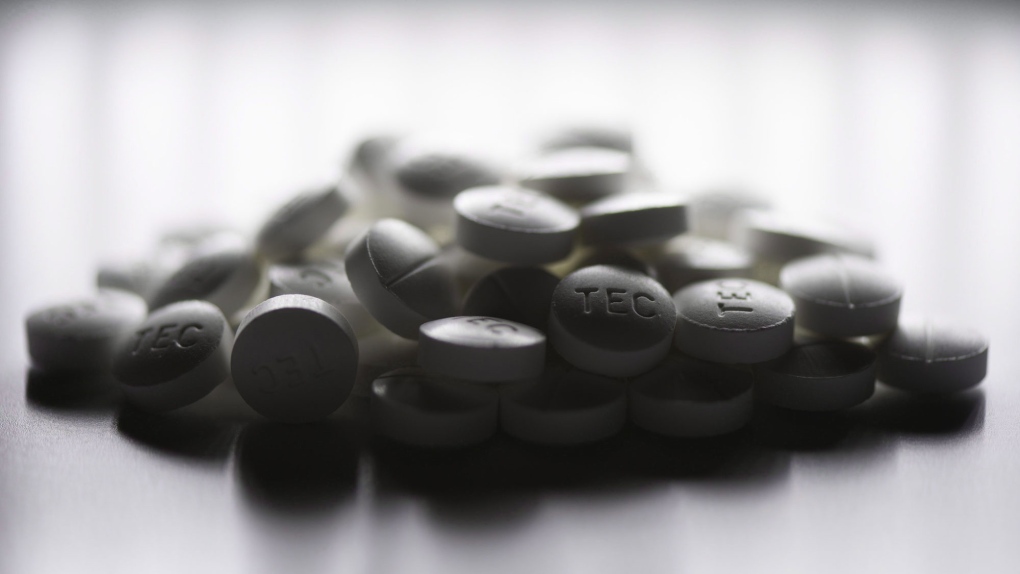 An alert has been issued after an increase in the number of opioid-related emergency department visits and substance use-related Emergency Medical Service (EMS) calls.

The Opioid and Substance Use Notification System has identified the increase between July 28 and Aug 3.

Over this seven-day consecutive period, the system flagged a total of 11 opioid overdoses, eight of which involved fentanyl.

“These values exceed our two and five-year historical averages for the current time-frame in question,” said a statement from the Windsor-Essex County Opioid and Substance Strategy.

During this same time period, there were also seven opioid non-overdoses reported by Windsor Regional Hospital, all of which involved fentanyl.

Alongside the ED visits, the system also identified seven consecutive days of substance-use related EMS calls over this time-frame, with a total of 18calls received.

After a night of delays, vote counts came hard and fast, resulting in Danielle Smith being named the UCP leader and Alberta's new premier.