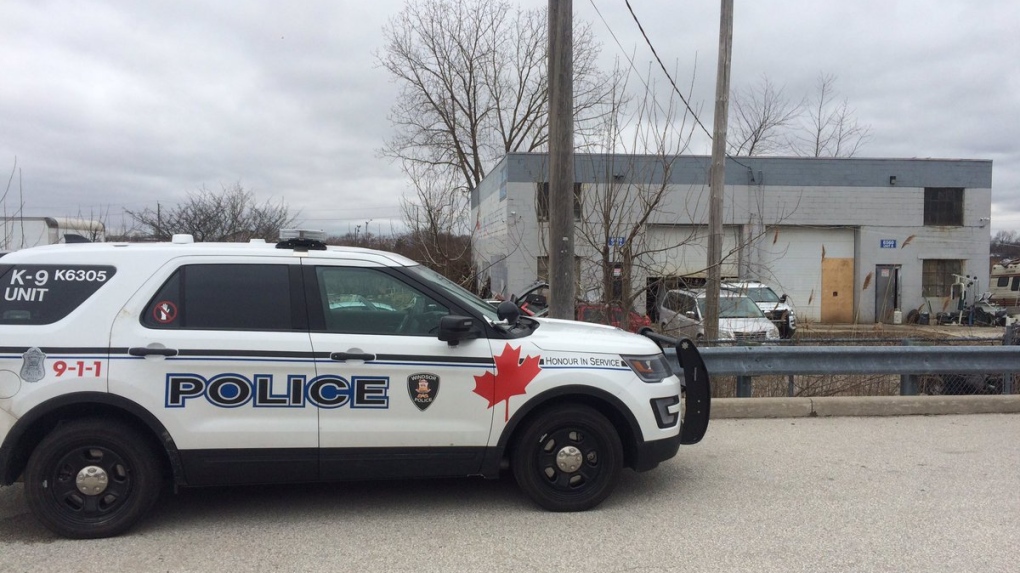 A heavy police presence on the city’s east side on Friday is tied to a drug trafficking investigation that’s led to charges for a Windsor man.

The Windsor Police Service reports 39-year-old Michael Bernard is charged with trafficking fentanyl along with a list of other drug-related offences.

On Thursday, March 14, officers attended a residence in the 1300 block of Jessop Street and a property at 6560 Tecumseh Road East where Bernard was arrested without incident.

Police continued to hold the scene on Tecumseh Road East on Friday.

Speaking to CTV Windsor, Constable Talya Natyshak stressed there was no threat to public safety as a result of the investigation.

Officers searched the home on Jessop Street at 8:50 p.m. on Thursday. Police report suspected fentanyl and suspected cocaine were both found and seized at the residence. Cash was also seized.

Police say the large response was required as part of the investigation due to the multiple locations involved. Along with the DIGS unit, the K9 Unit, Emergency Services Unit and Criminal Investigations Unit assisted in the investigation.

Anyone with information about the investigation is asked to contact Windsor Police Service at 519-255-6700 ext. 4361, Crime Stoppers anonymously at 519-258-8477 (TIPS) or online at www.catchcrooks.com