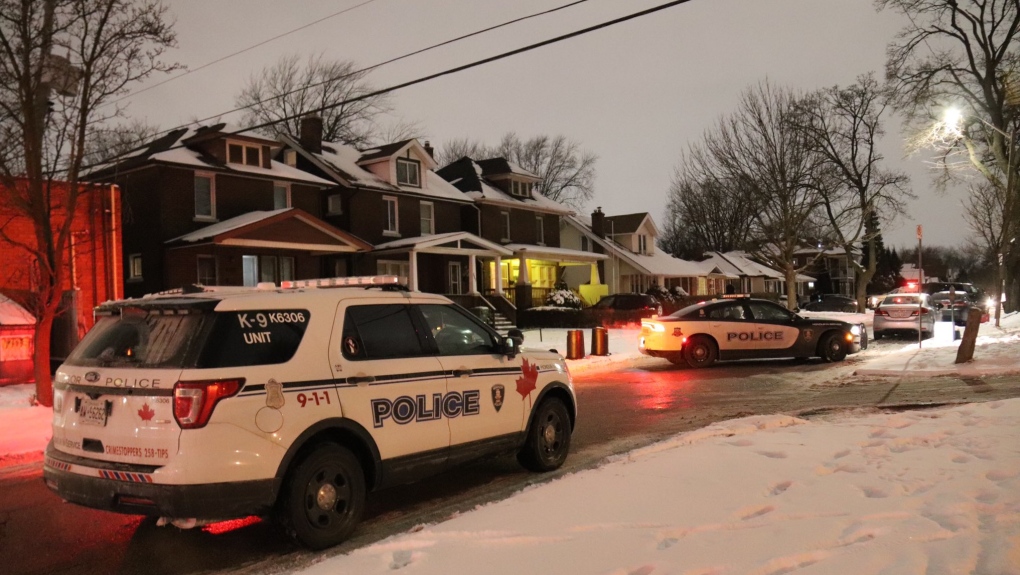 Windsor police launched an investigation on the west side of the city on Tuesday night.

Authorities say the Major Crimes Unit was called into handle the situation in the 500 block of Randolph Avenue.

Police say it was related to a weapons call.

Police attended the 500 block of Randolph Ave. in relation to a weapons call. There will be a continued police presence as the investigation is ongoing. No threat to public safety. We anticipate to have more information later today. Case #22-6888. pic.twitter.com/zEu6krkBLs

No one was hurt and there is no threat to the community.