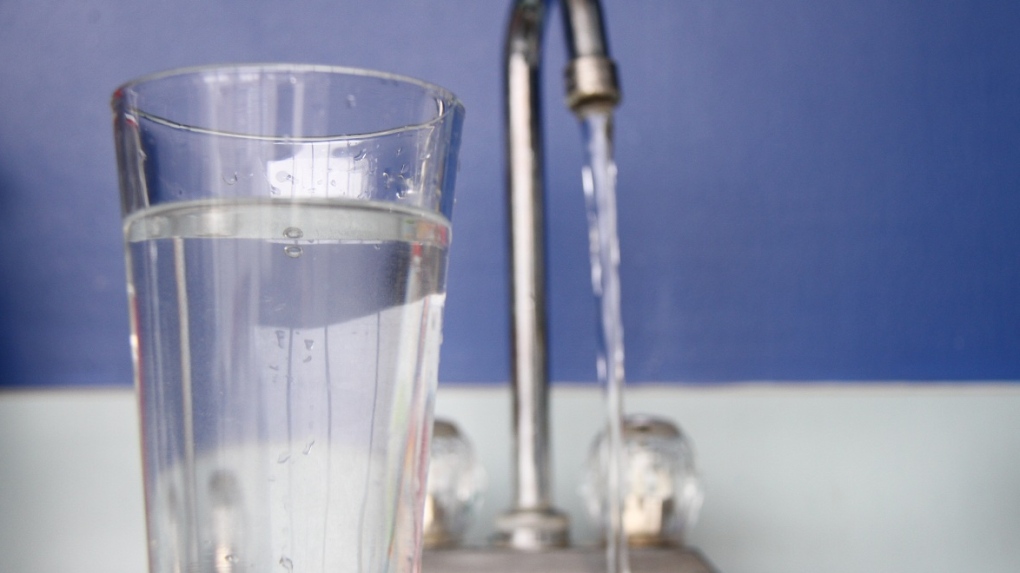 A survey by the Windsor and Essex County Health Unit has found a majority of residents would like to see a return to fluoridated drinking water.

Fluoride was removed from Windsor's drinking water in 2013.

Health officials think more education and awareness may be needed to inform residents about the benefit, as there were nearly 18 per cent of the respondents who were unsure.

The health ministry is still pondering the idea of provincial legislation to add fluoride to water.