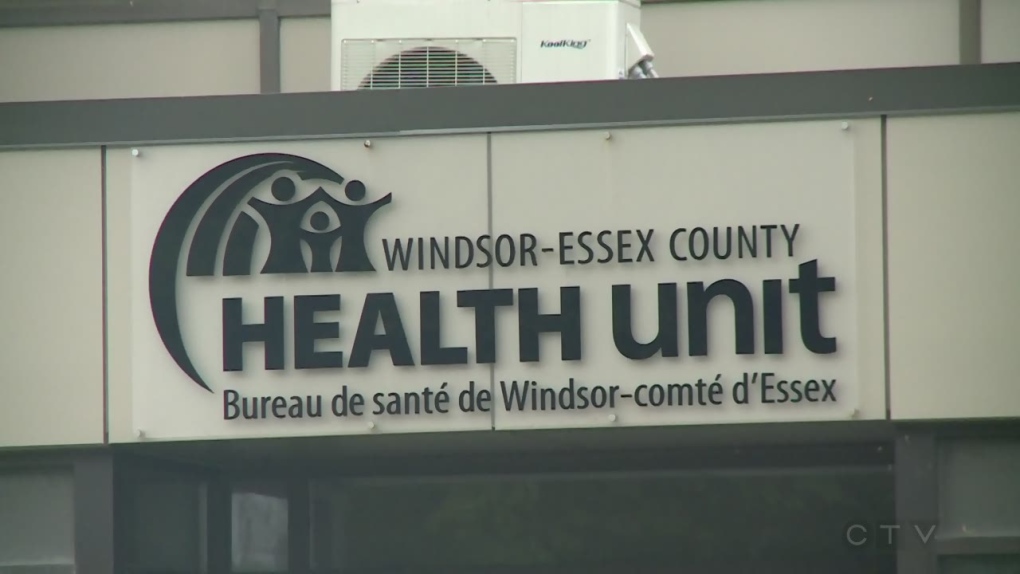 Windsor-Essex has had a total of 3,596 confirmed cases of the virus, including 3,130 people who have recovered and 79 deaths.

There are three other agricultural facilities in outbreak and a place of worship in Leamington.

There are three outbreaks in long term care and retirement homes.