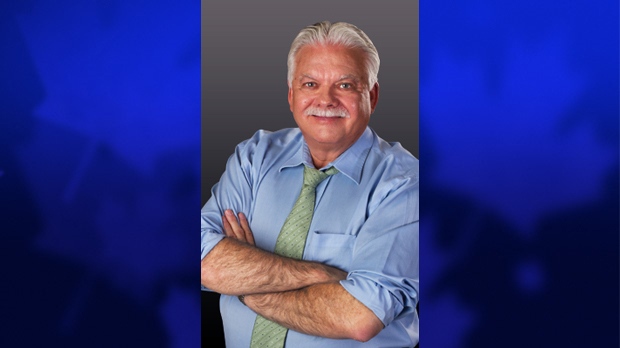 The bill will ensure schools, universities, provincial and municipal buildings will lower their flags on April 28 each year, the day set aside to mourn those lost on the job or injured.

It’s the first time in more than 20 years that a Windsor MPP has had a private member's bill passed in the legislature.

“It’s especially gratifying as the Liberals have a majority government and it was up to them whether Bill 180 was tabled for a final vote," Hatfield said.

“The idea for the Workers Day of Mourning Act came from Rolly Marentette and Tracie Edward who organize the annual Day of Mourning ceremony for the Windsor and District Labour Council,“ he said.

“This bill will ensure that April 28th remains designated as the Workers Day of Mourning. No longer will public institutions be allowed to ignore the significance of the day and what it means to working people in our province," Hatfield said.

“We as adults tell our teenagers not to drink and drive, not to text and drive, but how many of us encourage them to think about their health and safety in the workplace? Far too many people, especially our young citizens, are still being injured, or killed while at work.”