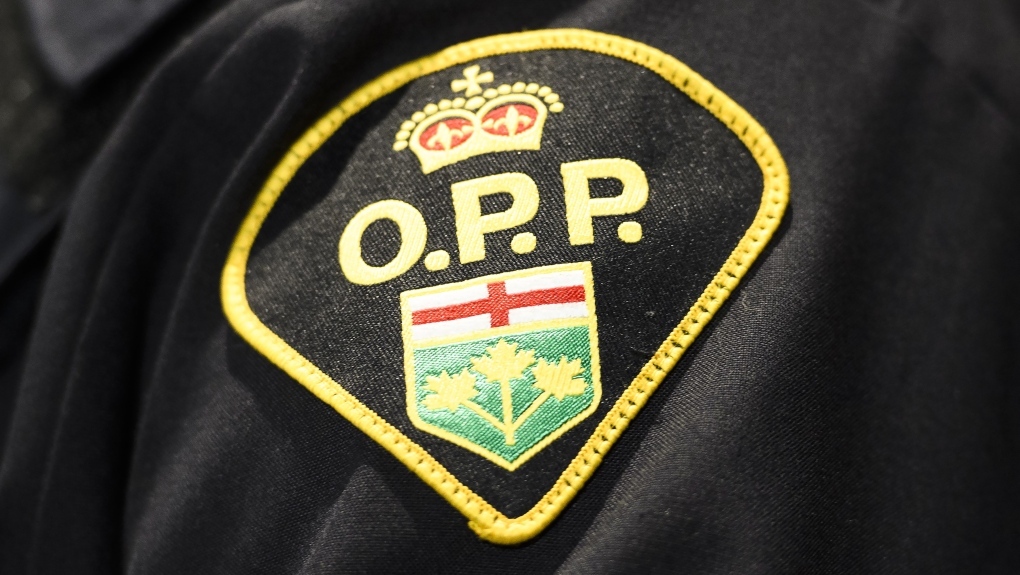 A 39-year-old is facing multiple charges after police seized about an estimated $37,850 in drugs and weapons from a Leamington residence.

Members of the Essex County OPP Community Street Crimes Unit (CSCU) executed a search warrant at a property on Merseaa Road 6 on Monday.

As a result of the search, officer seized a quantity of meth, fentanyl and heroin, five firearms, three crossbows and ammunition.

The estimated valued of the seized property and drugs is $37, 850.

Police have arrested Leamington resident Shaun Douglas Adamson, 39, as a result of the investigation.

Adamson is facing the following charges:

Police say the accused was held pending a bail hearing in Windsor’s Ontario Court of Justice.