Gun seized after Windsor man pulled over for speeding in Amherstburg 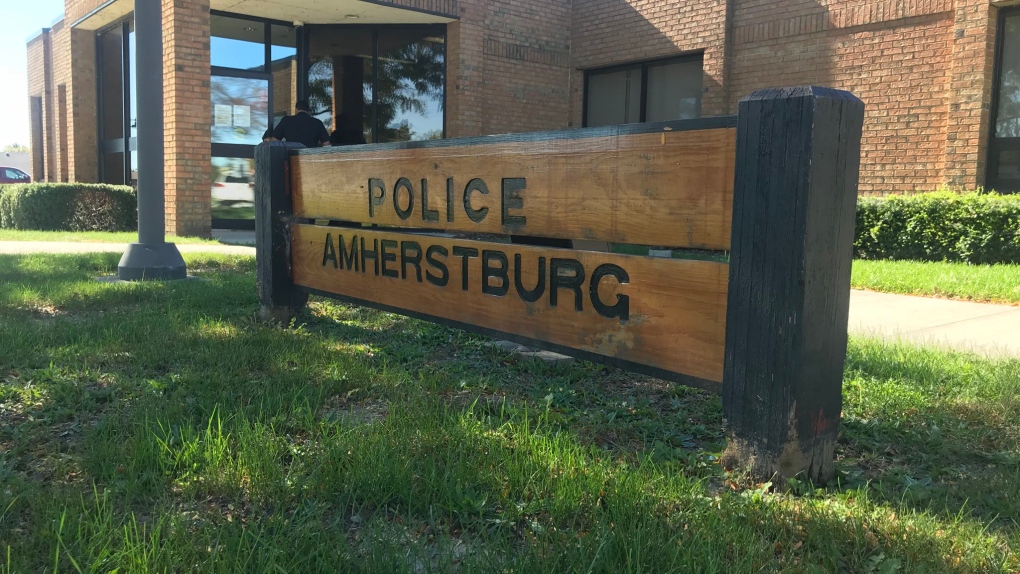 WINDSOR, ONT. -- A 22-year-old Windsor man is facing firearm-related charges after getting pulled over for speeding in Amherstburg.

Windsor police say an officer from the Amherstburg traffic unit was conducting speed enforcement in the 1500 block of Front Road North on Wednesday.

Officers say a traffic stop was conducted on a vehicle travelling over 100 km/hr in a posted 70 km/hr zone at approximately 9:30 p.m.

Through investigation, it was determined the driver had a suspended licence.

Further investigation revealed the driver was also in possession of a loaded firearm that was located inside the vehicle, according to police.

The driver was arrested without incident. The firearm and vehicle were both seized.

The Windsor Police Service Drugs and Guns (DIGS) Unit is continuing to actively investigate this incident.