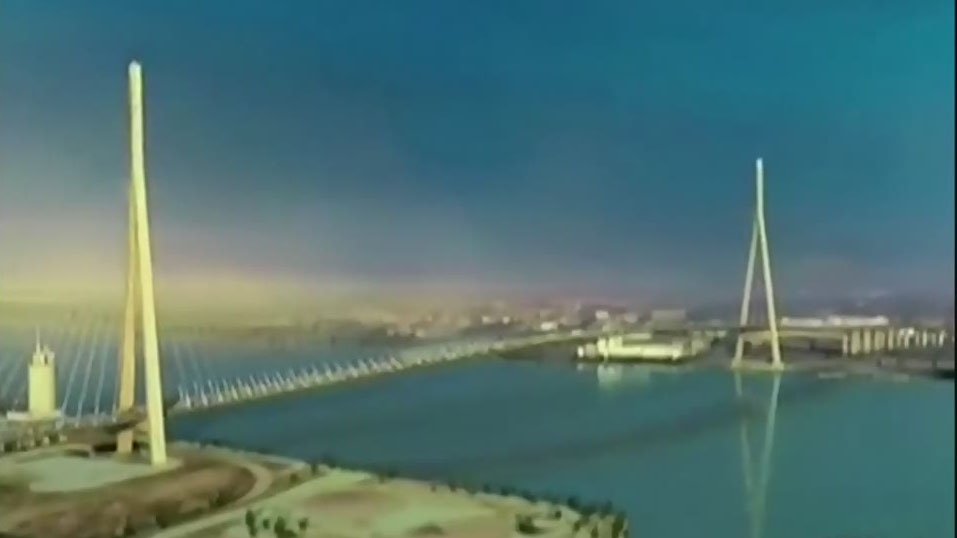 WINDSOR, ONT. -- The Gordie Howe International Bridge project is moving “full speed ahead” and has not been slowed down due to the ongoing COVID-19 pandemic, the Windsor-Detroit Bridge Authority (WDBA) says.

When asked whether COVID-19 has had an impact the bridge meeting its anticipated 2024 opening, WDBA vice president of communications and stakeholder relations Heather Grondin said, “work has been able to continue throughout this entire time period at the site."

Grondin said should there be a second wave of the virus, the team can’t anticipate that impact and is continuing to monitor and respond as needed. She said there is time for things to be adjusted while keeping on track for the project’s deadline.

“We continue to make progress, there has been a need to shift some aspects of the schedule to accommodate mitigation for the spread of COVID-19,” she said.

Grondin also addressed the Michigan appeals court ruling which ruled in favour of the bridge moving forward. She said there are still other lawsuits but none that are “limiting any work on the project.”

WDBA and Bridging North America, the project’s private sector partner, presented some updates on the bridge including design, construction and the implementation of the community benefits plan.

Grondin said there will be public art incorporated into the design including “dramatic and dynamic” bridge lighting at night along with a stand-alone Indigenous art commission to be completed by a Canadian artist not yet selected.

She also went through some of the sustainability efforts integrated into the project including energy-efficient bridge lighting, lighting consideration to minimize effects on migratory birds as well as landscaping at the Canadian point of entry to include “restoration of the Carolinian landscape.”

As for construction updates, a four km access road extension at the point of entry in Canada has been completed as well as construction to roads on the U.S. side, shafts for the main tower have also been completed. Structure construction is expected to be feasible within a year.

The $5.7 billion budget project has committed to a community benefits plan announced in June 2019 which includes $12 million in infrastructure improvements such as paving, sidewalks, etc. for Sandwich Street.

Grondin said the first funding disbursements for four neighbour infrastructure initiatives have been released. Some planned for 2020 include engaging local schools, organizations, businesses and job seekers through information sessions and events.

More than 2,800 people have already been selected to work on the project, 50 per cent of those from local communities, she said.

The project team also revealed plans for people to keep up with construction through a live feed to construction sites. A contract with a vendor has been finalized and they are looking into an upgrade to the Gordie Howe Bridge project website this year with the feed.