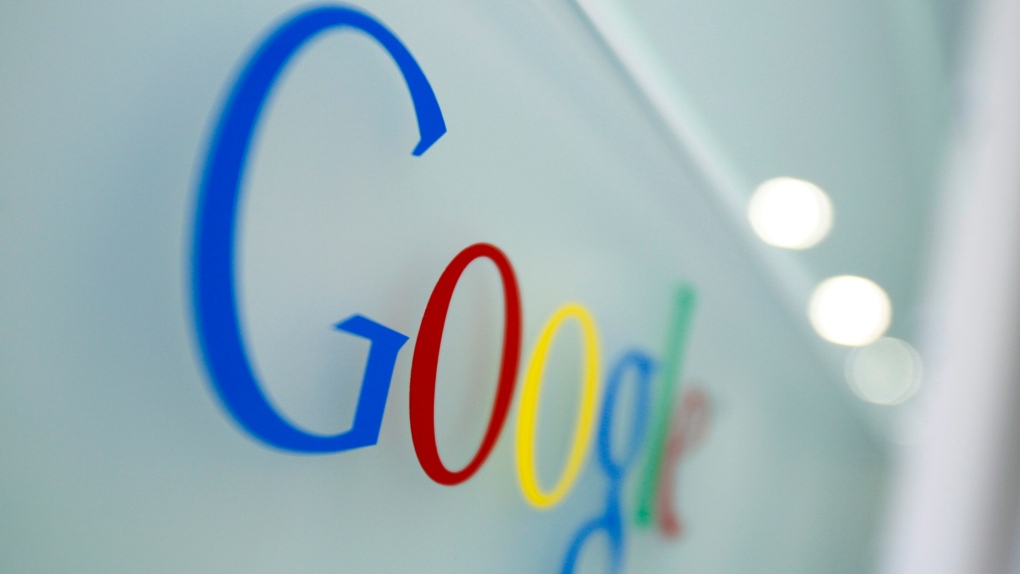 The Google logo is seen at the Google headquarters in Brussels, in March 2010. (AP / Virginia Mayo)

DETROIT _ Google says it's expanding in Michigan with a move from the Detroit suburbs into the city's reviving downtown.

The company said Tuesday that it will soon move to Detroit's tech-aspiring downtown area and double its space from the 17,000 square feet it occupies in Birmingham.

Google spokesman Patrick Lenihan says the company plans to expand the office's 100-employee workforce, but he wouldn't say by how much. An exact site and move date hasn't been set.

The office focuses on automotive advertising. It opened about a decade ago. Google also recently unveiled a larger campus in Ann Arbor, home to the University of Michigan.

The company says the Michigan moves represent a push beyond Silicon Valley. Offices have recently opened or are opening in Chicago; Miami; Austin, Texas; and Boulder, Colorado.