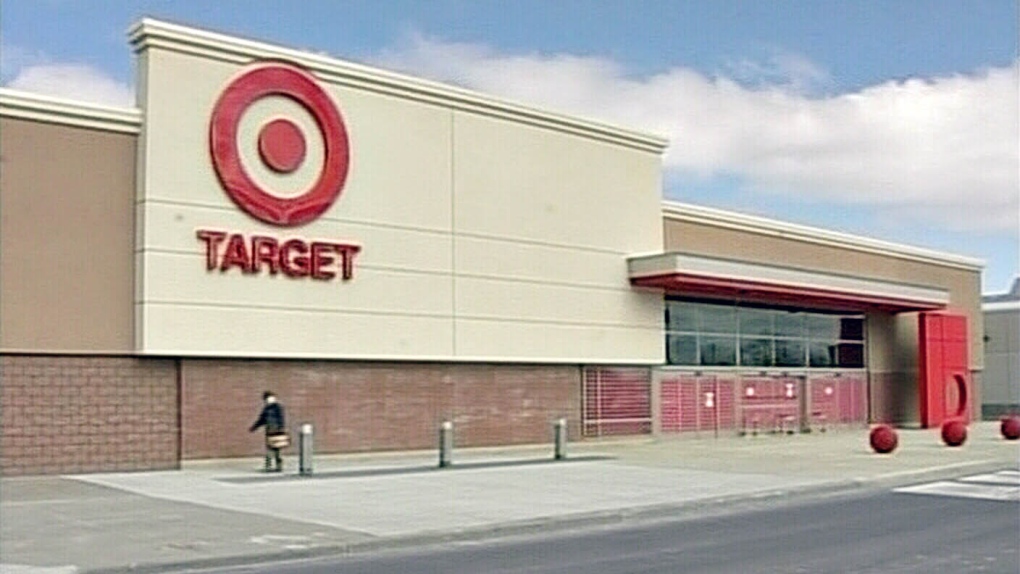 TORONTO -- The founder and chief executive of GoodLife Fitness says his company will look at Target Canada store locations as part of its growth strategy.

In a statement issued by fitness club chain, David (Patch) Patchell-Evans thinks the stores would be "spacious and convenient locations."

He noted GoodLife acquired 12 former Eaton's stores in 1999, when the one-time giant of the Canadian retail industry was wound up.

GoodLife, a private company based in London, Ont., says it's aiming to have 400 fitness clubs by the end of 2015, up from about 350 this spring.

Target Canada has been operating under court supervision since last week, when its U.S. parent decided to close all 133 locations in this country.

The locations are mostly former Zellers stores that were acquired from Hudson's Bay Co.

Target will work with a court-appointed monitor as it winds up its Canadian business, which launched in March 2013. The Target Canada business will continue to operate for a time, but major decisions, such as the sale of its major assets, will require approval from the Ontario Superior Court.

"When considering a business to take over some of the Target locations, GoodLife is a perfect partner because of our long-term success and our experience with this type of location," Patchell-Evans said in the statement.