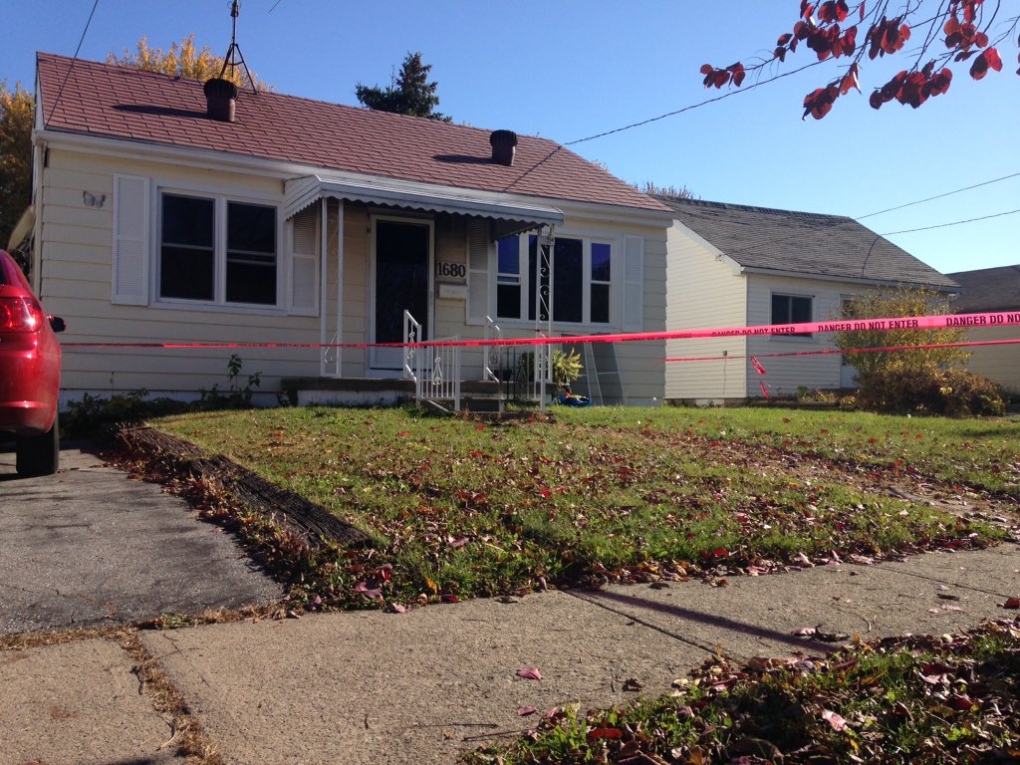 The investigation has wrapped up into Saturday's arson on Balfour Boulevard that sent a mother and her young daughter to hospital.

The Ontario Fire Marshal says they are still investigating, but are done collecting evidence at the scene.

A seven-year-old girl was airlifted to a London hospital where she has been upgraded from critical to serious condition with burns to her face, hands, feet and torso.

A GoFundMe account has been set up called Prayers for Isabel.

An 11-month-old baby was not harmed.

Kenneth Kormendy, 43, from Windsor is charged with three counts of attempted murder, two counts of arson causing bodily harm and one count of arson with disregard for human life.