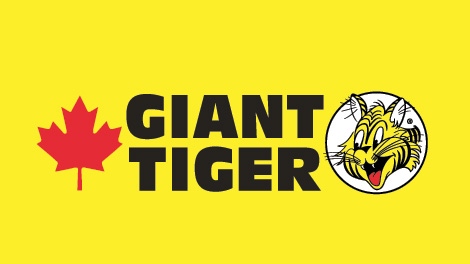 The city’s west end councillor shared some exciting news for residents on Friday.

“Residents have been asking about this for years. They’ve wanted a Giant Tiger in the west end, something close and accessible to home,” says Ward 2 councillor, Fabio Constante.

According to the company’s website, it will be located at 1475 Huron Church Road.

Giant Tiger is a Canadian discount retailer, with multiple locations in Windsor.

Ward 2 councillor Fabio Costante says he received confirmation from the retailer on Friday.

Costante says the land between Dorchester and Tecumseh Road is being developed into commercial property.

He believes once the Gordie Howe International Bridge is complete, the corridor will become more accessible for pedestrians and future development.

The store is expected to open in October, with the hiring process beginning in July.

“This is a great win for the community,” Costante says. “I remember as a kid growing up in the west end we had a Zellers and K-Mart and those were widely used by a lot of residents and when those closed, we never had anything come back to the same degree and so this is a huge win.”