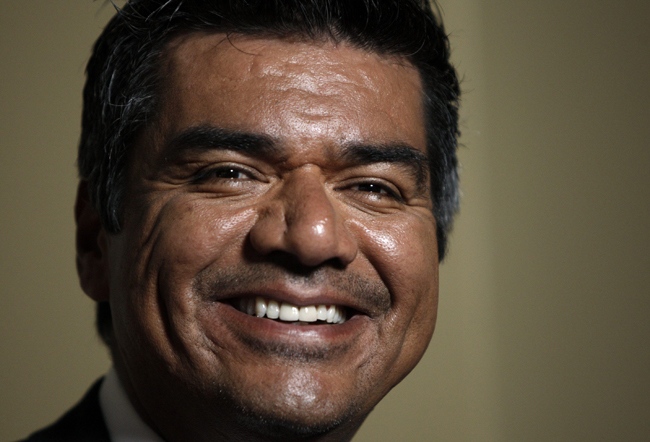 The last time George Lopez was in town to perform at Caesars Windsor, he was arrested.

He’s booked to return to The Colosseum for a stand-up show on Oct. 21.

During his last visit in February 2014, a photo surfaced on Twitter that poster Chad Maura that claimed to be of George Lopez. In the picture, a man could be seen sprawled out on the casino floor.

OPP confirmed to CTV News that comedian George Lopez was arrested at Caesars Windsor on Feb. 27, 2014.

Officers with the Casino Enforcement Unit arrested the 52-year-old at 10:49 p.m. and turned him over to Windsor police shortly after 11 p.m. for being allegedly intoxicated in a public place. No charges were laid.

Two weeks after the incident, he told The Ellen Show he stopped drinking alcohol.