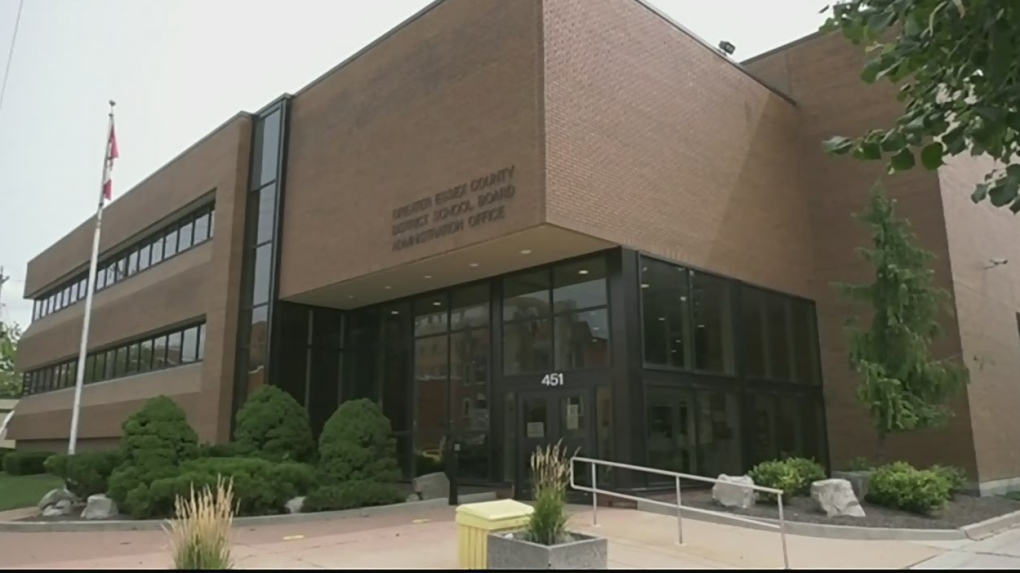 WINDSOR, ONT -- A tentative deal has been made between the Greater Essex County District School Board (GECDSB) and the Ontario Secondary School Teacher’s Federation (OSSTF) Thursday night.

The deal was announced in a release sent out by the school board.

The release does not provide details of the deal however it praises what is being called a “collaborative process” that helped reached the outcome.

The OSSTF represents roughly 850 secondary teachers within the board.

They will be voting on the deal at a ratification meeting in the near future.