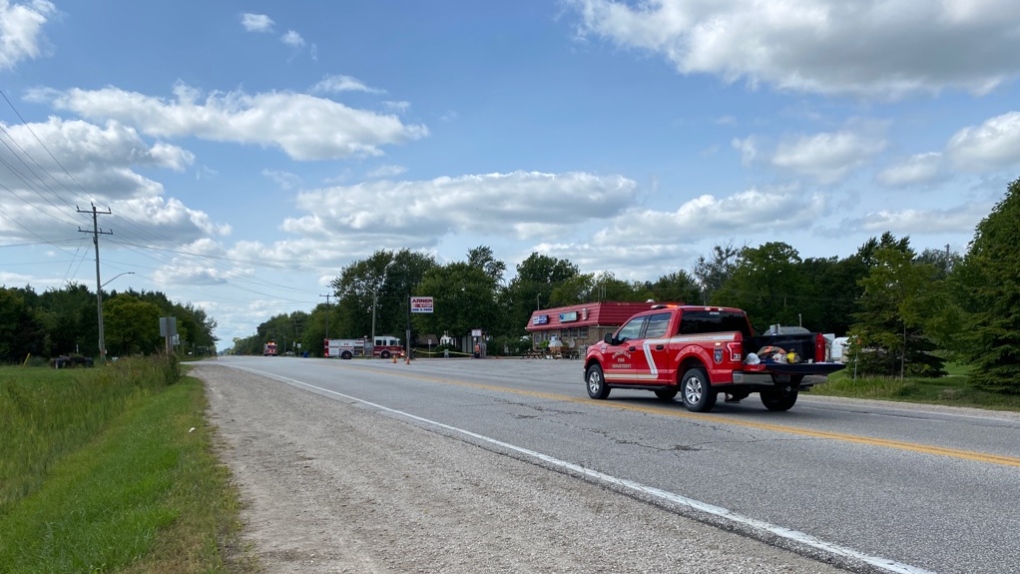 Police say OPP, Kingsville Fire Department, along with Windsor Fire and Rescue Service Hazmat responded to the scene on Sunday. OPP evacuated the area of County Roads 20 and 23 in Kingsville due to the situation.

The OPP evacuated residents in the area and are asking anyone within 500 metres of the intersection to leave the area and not return until updated by emergency personnel.

The area was still evacuated on Monday morning.

Enbridge Gas tells CTV News that it was not a natural gas leak, it was a gasoline leak from a station.