Funeral in Windsor for woman, two kids who died in apparent murder-suicide 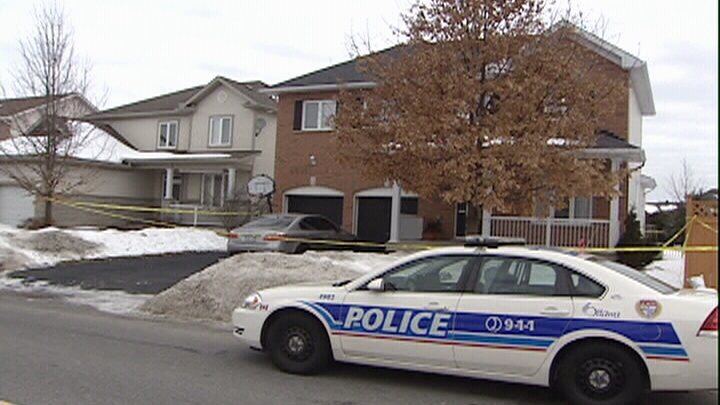 A mother and two young children killed in an alleged double-murder suicide outside Ottawa last week are being laid to rest in Windsor.

A joint funeral for 40-year-old Alison Easton, 10-year-old Alex Corchis and six-year-old Katie Corchis was at 11 a.m Monday at All Saints Anglican Church.

Police believe Easton killed her children before taking her own life last Monday in Stittsville, Ont. They called it a "horrific" double murder and suicide.

Police say Easton was involved in the local neighbourhood watch program, and a neighbour described the stay-at home mom as "very quiet."

No details about the cause of death have been released.