Funeral arrangements made for woman in Leamington homicide case

Funeral arrangements made for woman in Leamington homicide case 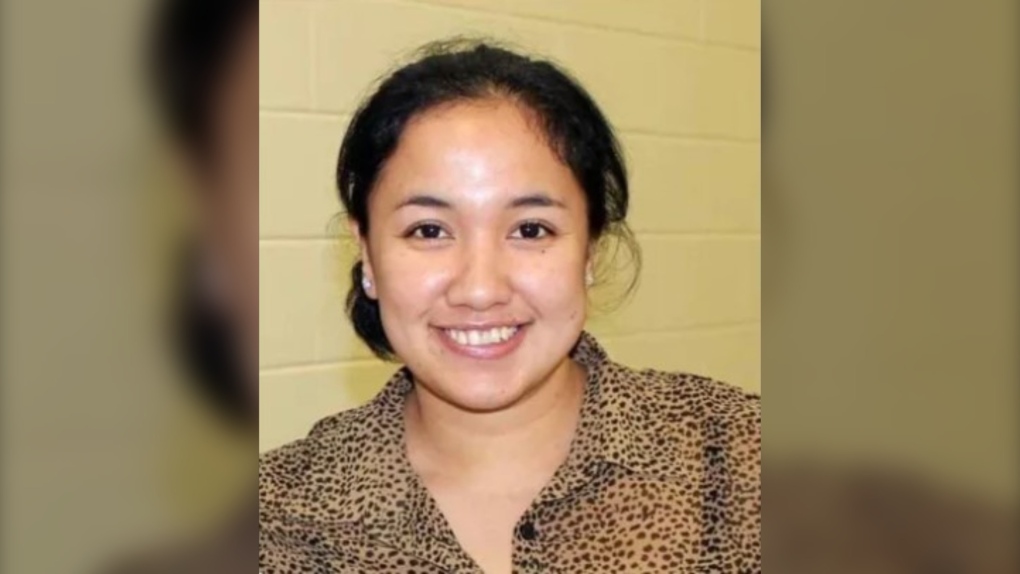 Funeral plans have been made for a woman from the Philippines who died in Leamington last week.

Essex County OPP identified 33-year-old Shermaine Carling as the victim of a homicide after officers were called to Mill Street East in Leamington on Sept. 29.

According to a GoFundMe post, family and friends of Carling are invited to attend the funeral viewing, which will be held in the Toronto area, at 2505 Eglinton Ave. E in Scarborough, Ont. on Oct. 07 from 11 a.m. until 8 p.m. Church service will be from 6 p.m. – 7 p.m.

Carling, from Kapangan, Benguet Province, Philippines, was a loving mother to two kids and the sole provider to her family, said the fundraising page.

“Seeking a better opportunity for herself and a brighter future for her two lovely young children back in the Philippines, she came to Canada in 2016. When she had just arrived in Canada, she worked as a farmer on a farm day in and day out on a few farms in Leamington, Ontario,” said the post.

The fund was created to provide a traditional casket burial for Carling and assist her young children and mother, who is the caretaker of her children.