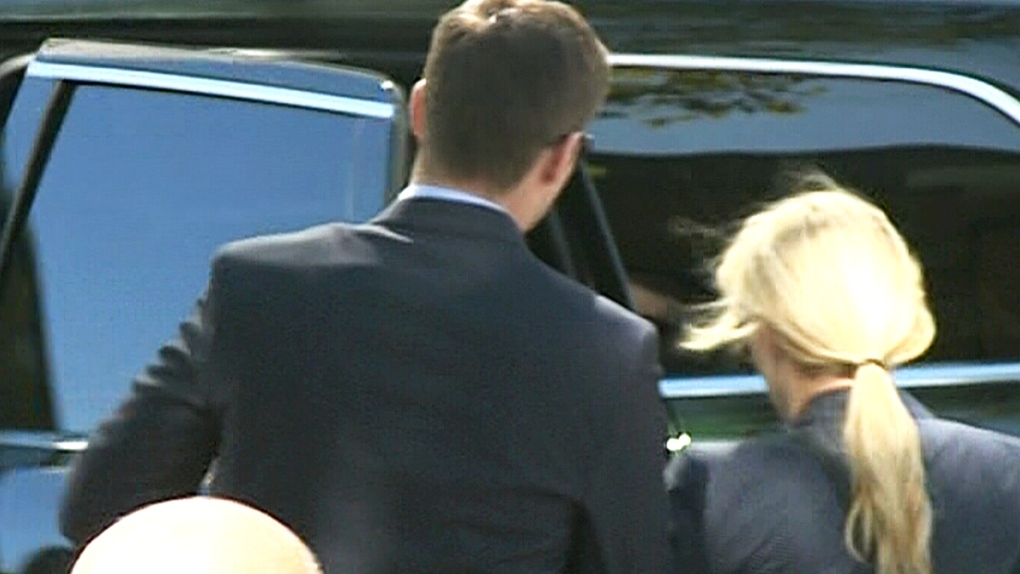 Full parole has been granted to a Windsor man who was convicted in a fatal crash on EC Row.

David Cassady, 25, was serving a three and a half year jail sentence after pleading guilty to criminal negligence causing death in September 2016.

Cassady had been drinking alcohol with friends at his Tecumseh home before driving 190 kilometres an hour while texting when the crash occurred on July 28, 2015.

His vehicle rammed into a motorcycle at 166 kilometres an hour, killing 66-year-old Don Russell.

Cassady was given day parole about a year ago.

Cassady has been given special conditions for his full parole. He is not allowed to drive a motor vehicle, not to consume alcohol, he must have permission from his parole supervisor to contact the victim's family and to continue with counseling.

The board says Cassady is pursuing a college diploma in civil engineering with hopes of becoming a home builder.