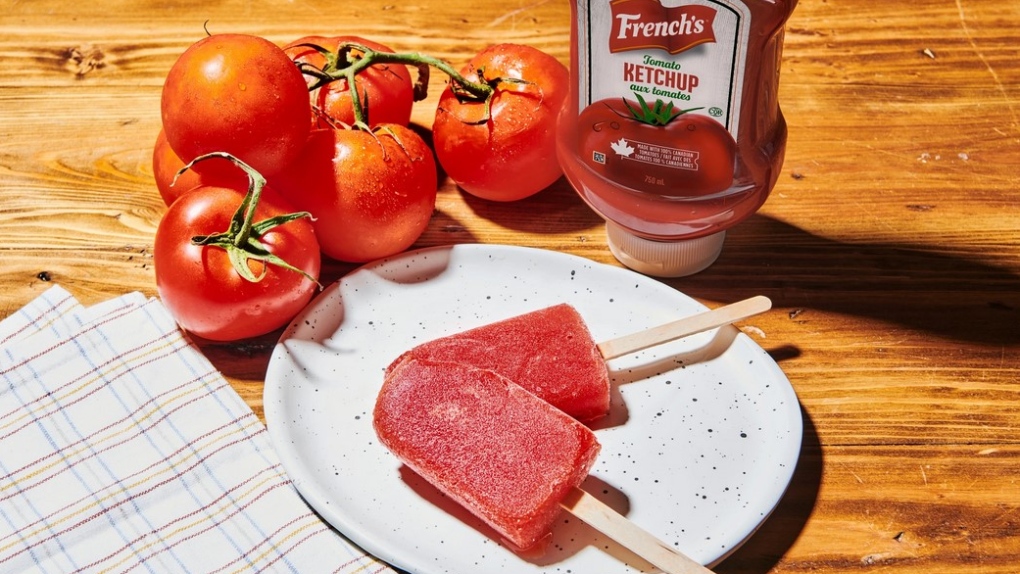 French's Ketchup is debuting a new limited-edition ketchup-flavoured popsicle in Leamington to celebrate the first week of summer.

The "Frenchsicle" will be available at popup locations in Vancouver, Toronto, and Leamington until June 24.

The frozen treats are made in collaboration with Happy Pops, a local Canadian business specializing in all-natural ice pops made from real fruit and sweetened with organic cane sugar.

The company said the Frenchsicle's “savoury tomato flavour is perfectly balanced with a hint of salty sweetness.”

They are made from 100 per cent Canadian tomatoes. 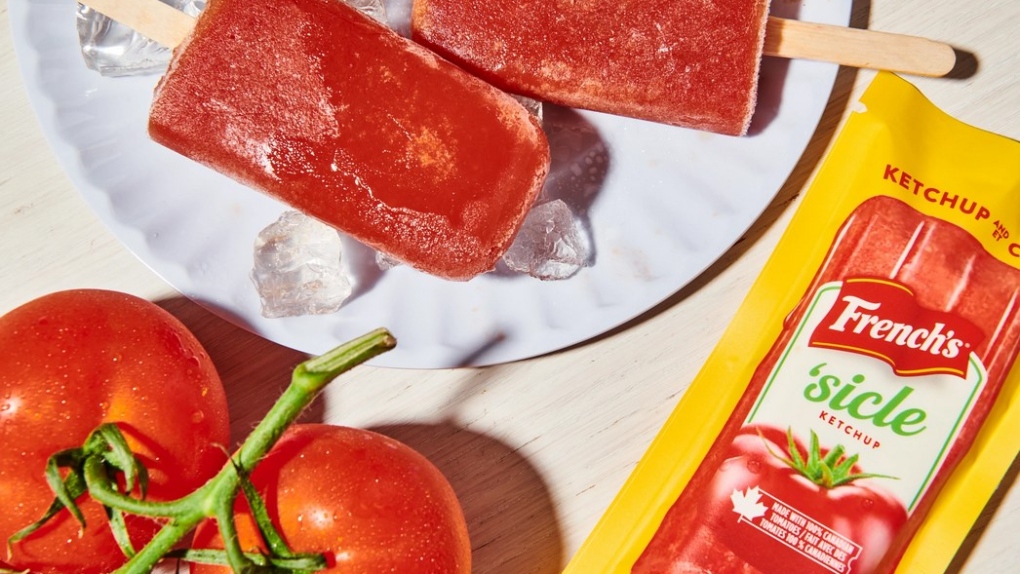 According to a survey commissioned by French's, a majority Canadians (79 per cent) say they like or love ketchup, making it a notable flavour of summertime in Canada. And almost all Canadians who like ketchup (78 per cent) think it's important to buy ketchup made with 100 per cent Canadian tomatoes.

Ketchup is one of the most popular ways to flavour summer dishes. According to the French's survey, Canadians who like ketchup enjoy it most with fries (84 per cent) and on BBQ dishes like hamburgers, hot dogs, sausages (59 per cent).

"This year we're bringing the fun back to summer with the Frenchsicle," said Trevor Squires, country manager, for McCormick & Company, Canada. "It's exciting to celebrate local food and flavour; from the roots of the Frenchsicle, made with 100 per cent Canadian tomatoes, to our Happy Pops partnership."

French's Ketchup will be popping up to handout Frenchsicles at the following locations:

To honour shared Canadian heritage, for every Frenchsicle given away, French's will donate two meals to Food Banks Canada to address food insecurity in Canada, expanding the partnership that began in 2015.