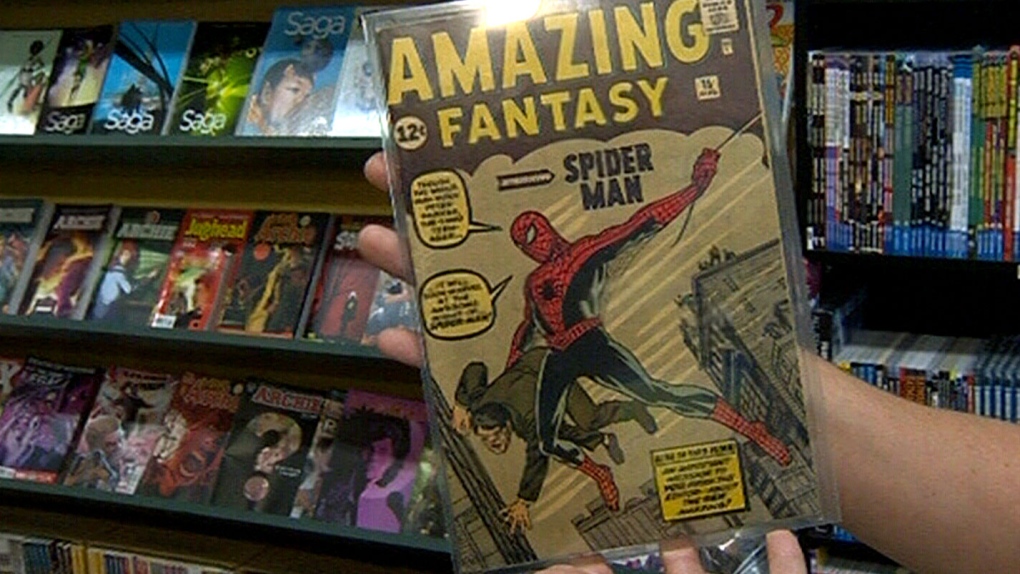 WINDSOR ONT. -- It’s more than just a promotional event. Free Comic Book Weekend is about sharing in the community of comic book tales, superheroes and fantasies.

Participating vendors across North America are hoping to engage old and new readers of all ages into the world of comics. The books are special issues, published specifically for the event, including industry standards such as Marvel and DC.

Showcasing the likes of Spiderman and Batman, the free comics are likely going to be popular and in demand.

But there are diverse titles catering to a variety of tastes and ages. Parents and their children are encouraged to explore independent publications that are not often mainstream selections. They are sometimes hidden gems appealing to niche storylines and characters.

Cartoon Kingdom on Provincial Road in Windsor kicked off the event on Friday and will be open this Saturday and Sunday.

"There's going to be something for everyone to find - popular titles like X-Men, [and] things like Stranger Things, which is incredibly popular,” said Nathaniel St. Pierre, co-owner of Cartoon Kingdom. "We've got The Boys, you know, kind of more for adults, which is a hot Amazon Prime show. We've got something for everybody."