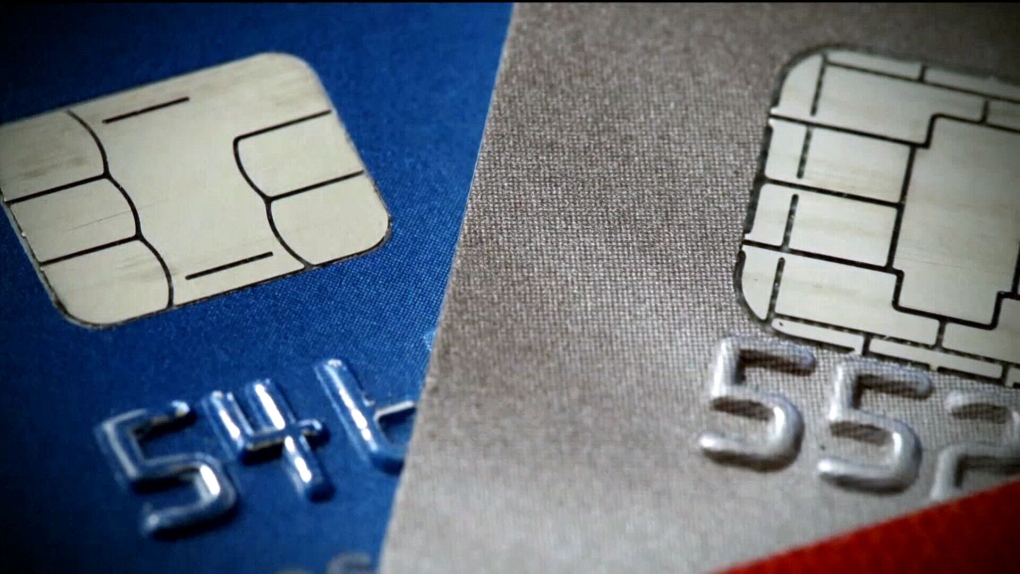 Credit cards are seen in this undated file image.

WINDSOR -- Windsor police have charged a man with fraud after credit cards were reported stolen from a brief case at an Ouellette Avenue business.

Officers responded to a business in the 1000 block of Ouellette Avenue for a theft that had just occurred on Thursday around 12 p.m.

A male suspect was reported to have taken a brief case with several items inside, including credit cards.

The suspect was located by officers in the area, but he was no longer had the stolen items. He was arrested without incident.

Shortly after the arrest of the suspect for the theft, it was reported that a credit card taken during the incident was used at a Windsor business.

When officers went to the area to investigate, they determined that other attempts to use the credit cards were made at other businesses in the area.

Officers say they were able to view video surveillance of the frauds, obtain descriptions of the suspects, and quickly identify a female suspect.

Officers began searching for the suspects and found two men and a woman in the 1600 block of Ouellette Avenue. All suspects were arrested without incident.

The two men and the woman were all released on a Promise to Appear with a future court date. They are all facing fraud related charges.