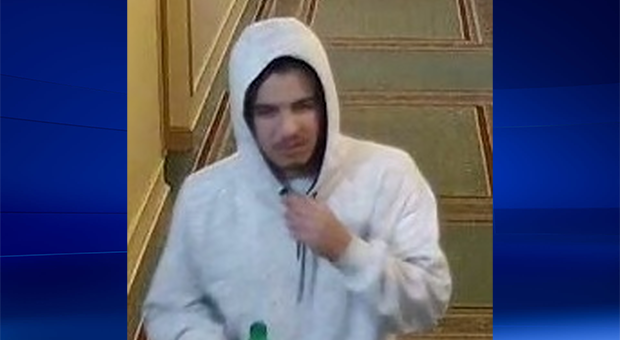 Windsor police have identified a fourth suspect and made a second arrest after a shooting incident.

Officers were called to a report of shots fired in the area of Hanna Street East and Dufferin Place on Saturday, Dec. 22, at about 4:30 a.m.

The fourth suspect has now been identified as Fernando Ratcliffe, an 18-year-old man from Windsor.  He remains outstanding and an arrest warrant has been issued for attempt murder.

Johnny Furia, 18, from Windsor, also remains outstanding on a warrant for attempt murder.

Star Keisha Upham has been arrested and faces a charge of attempt murder.

Suspects are considered to be armed and dangerous.  Do not approach.