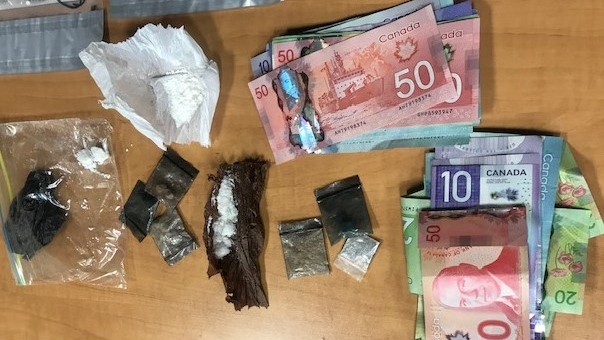 Police say the Community Street Crime Unit executed a search warrant Wednesday at an address on Lutsch Avenue in Leamington. There they seized a quantity of fentanyl, cocaine, and crystal meth as well as a quantity of cash.

Four Leamington residents have each been charged with three counts of possession for the purpose of trafficking under the Controlled Drugs and Substances Act.

Anyone with information regarding this or any other incident is asked to call the OPP at 1-888-310-1122. To remain anonymous, call Crime Stoppers at 1-800-222-8477 (TIPS) or leave an anonymous online message at www.catchcrooks.com.