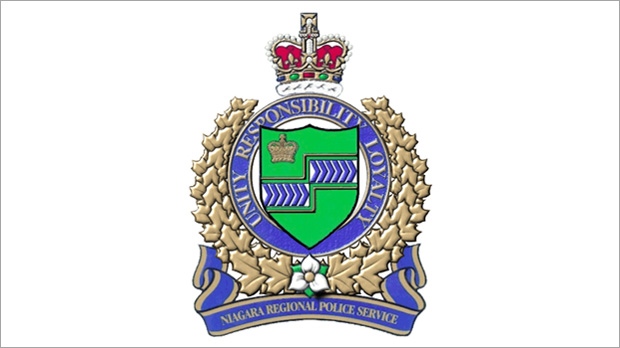 A 31-year-old man was arrested in Windsor related to sexual assault and extortion charges while he was working in Grimsby, Ont., as a youth pastor.

Windsor police say they were told about the investigation before Niagara police arrived and offered assistance. However, the man was taken into custody without incident.

The victim provided Niagara police with a statement on Monday and arrangements were made for the arrest.

The Niagara sexual assault unit initiated the investigation after the young adult female reported the incidents in May 2013. The alleged sexual assault took place when Riach was the head youth pastor at Lakemount Worship Centre in Grimsby between 2006 and May 2013.

A bail hearing was scheduled for Wednesday in St. Catharines, Ont.