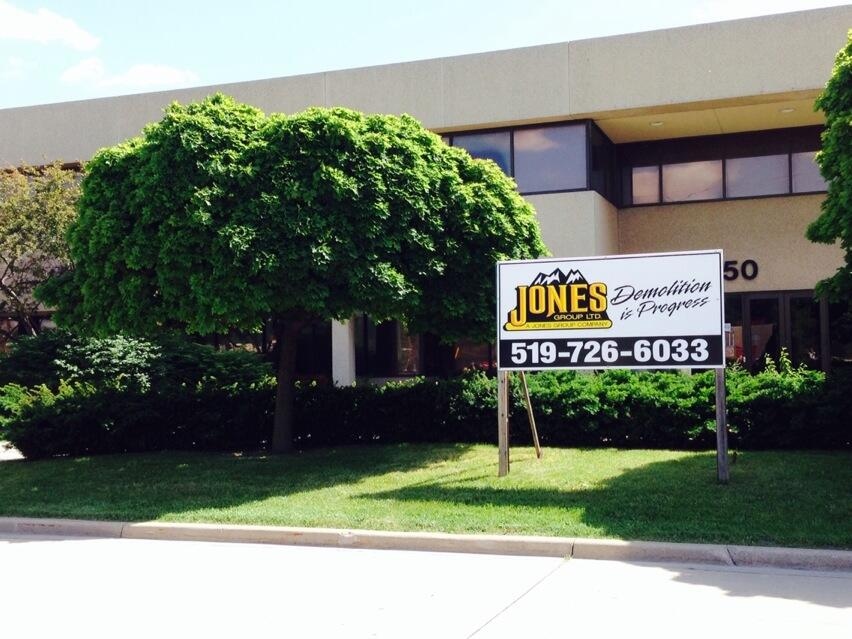 General Motors has confirmed to CTV Windsor that their former Walkerville transmission plant has been sold.

In an email from GM, the automakers states the property has been sold, but was unable to disclose further information.

Signs for Jones Group LTD can be seen on both the Walker Road and Kildare Road sides of the former GM facility.

CTV Windsor reached out to Jones Group, but our calls have gone unreturned.

The transmission plant closed in July 2010, resulting in the layoff of roughly 1,400 workers. The facility has remained vacant since.