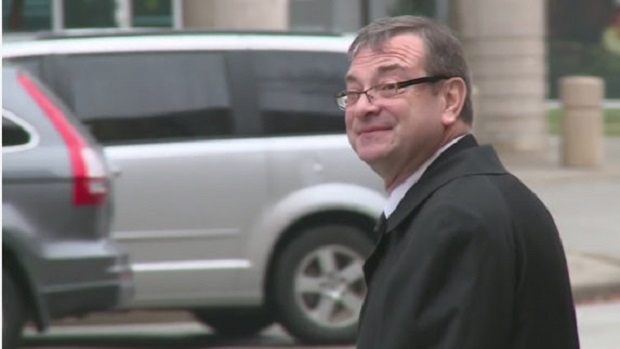 An appeal launched by a former Tecumseh priest has been dismissed.

Couture appealed his conviction and sentence to the Ontario Court of Appeal, but both have been dismissed.

Couture had argued the judge erred in instructing the jury in the case, and he also argued there was inadequate factual basis to support the restitution order. But, as AM800 News reports, the higher court dismissed all appeals.

Court heard during the 2015 trial that Couture had stolen at least $75,000 over an eight-year period as the parish pastor at Ste. Anne Catholic Church.

The Diocese of London issued a statement that said, “the restitution represents a fraction of what the Diocese believes was misappropriated by Couture."

Couture left the parish in 2010 and was granted a personal leave of absence.

In 2011, the Diocese of London asked Essex County OPP to open an investigation into the actions of Couture after an independent forensic audit commissioned by the diocese found financial irregularities.

Auditors raised a number questions, including a number of expenses charged to the parish and a previously unknown bank account In the parish’s name.

As a result, the Diocese reported an independent forensic audit completed by KPMG Forensics in 2011 discovered a minimum of $169,000 in missing funds.