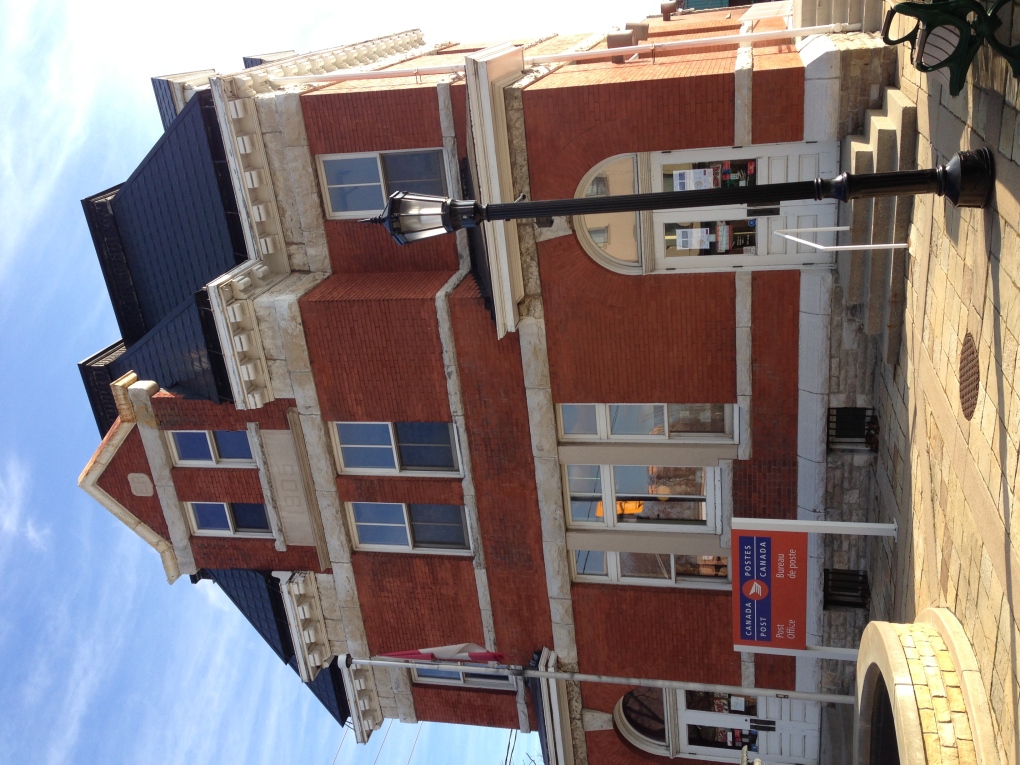 The interior of the former Canada Post office on Sandwich Street is in ‘horrific’ condition, according to a Windsor West MP.

NDP MP Brian Masse says he toured the building following a complaint he received from potential buyers. He found the recently vacated post office in disrepair.

“It was unbelievable,” says Masse. “I just can’t believe that a federal building would be left in this state. There was no interest even for them to clean up all the residue and the garbage and all the debris to try to sell the building.”

Masse says there is excessive garbage and debris on the upper floors and electrical work was left unfinished.

Canada Post shut down the 108-year old landmark on April 25, saying mail volumes were too low and it was losing money.

This historic building has been listed for sale at $250,000.

Masse says Canada Post is responsible for the current state of the building.