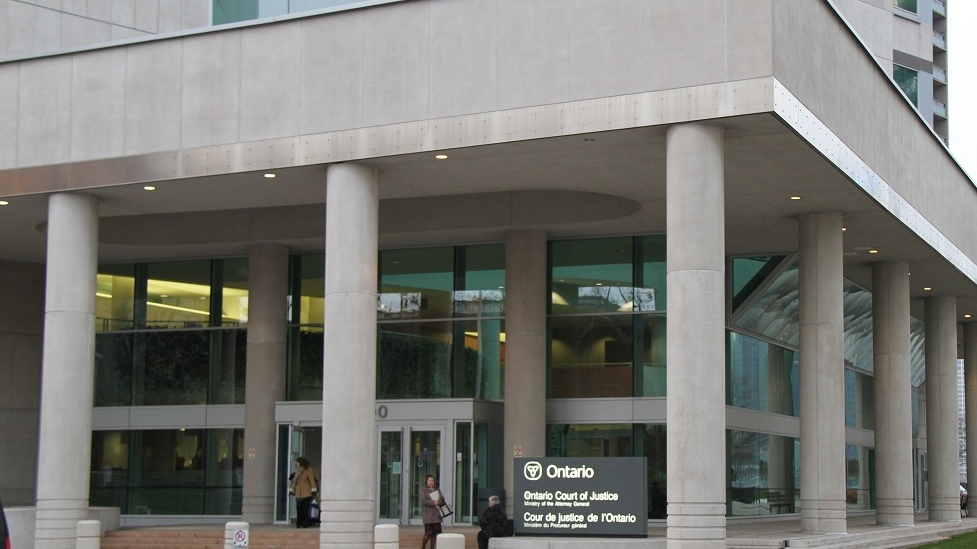 A former supply teacher from Kingsville has been handed 3 1/2 year jail sentence for sexual assault.

The 45-year-old's name is being withheld to protect the identity of the victims.

Both girls were 15 years old at the time.

The man is no longer teaching and the daughter and mother have since left the area.