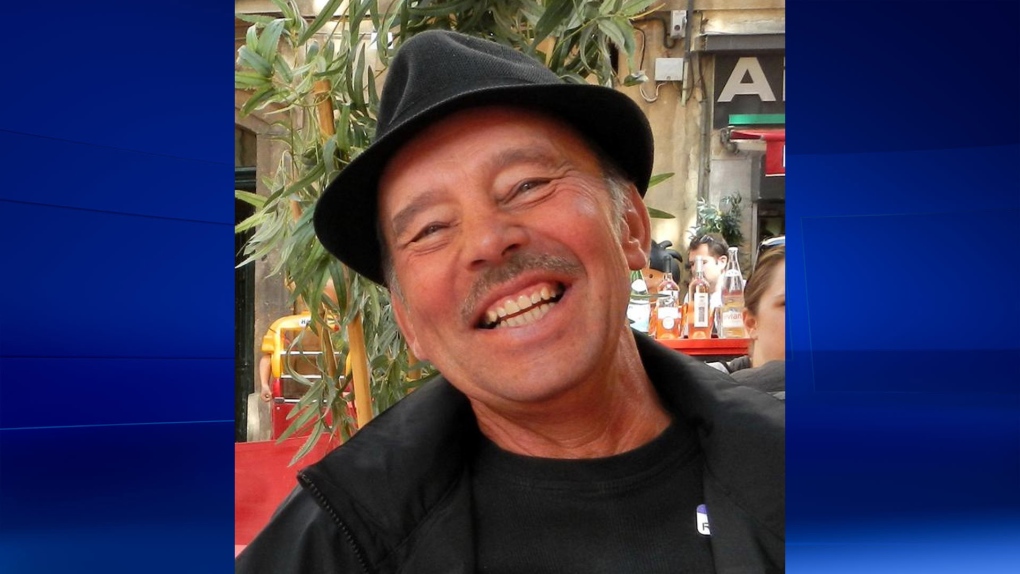 Schmidt died at Windsor Regional Hospital’s Ouellette Campus on Tuesday at the age of 69.

Schmidt served in municipal politics for 22 years, and was warden in Essex County in 1996.He also served as mayor, reeve and councillor in the former Mersea Township and spent nine years as Leamington’s deputy mayor.

A funeral for Rob Schmidt will be held at 2 p.m. on Friday at the North Leamington United Mennonite Church.

Schmidt also volunteered in the community and was president of the Canadian Cancer Society, Windsor-Essex chapter.