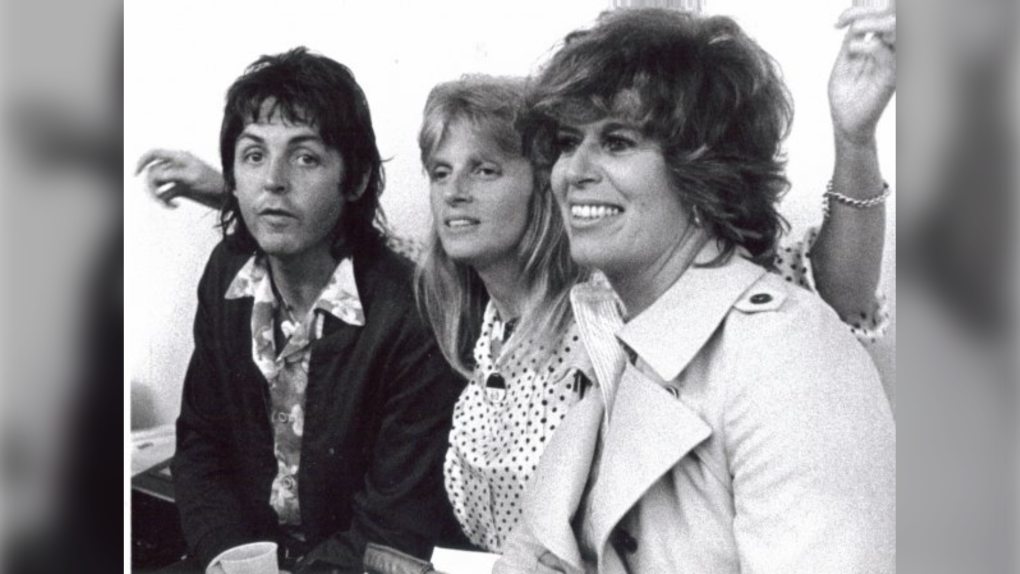 Pioneering radio executive Rosalie Trombley – who gained fame at CKLW in Windsor – will be honoured at Sunday’s Juno Awards.

The station’s former music director is the recipient of the 2016 Walt Grealis Special Achievement Award.

“The award recognizes individuals, like Trombley, who have made a tremendous impact on the Canadian music industry,” an announcement on the Juno website says.

“Known as the “girl with the golden ear,” Trombley was a true forerunner for women in radio between 1967 and 1984. With her keen ability to choose hit songs, she created music programming that appealed to broad audiences both in Canada and the United States.”

Trombley started her career as a switchboard operator at the Top 40 AM station.

Billboard has an online story about Trombley which notes that Bog Seger immortalized her in a 1973 song simply titled Rosalie.

Billboard talked to her son Tim, who said his mother is in poor health and won’t be attending the awards show, but was thrilled to receive the honour.