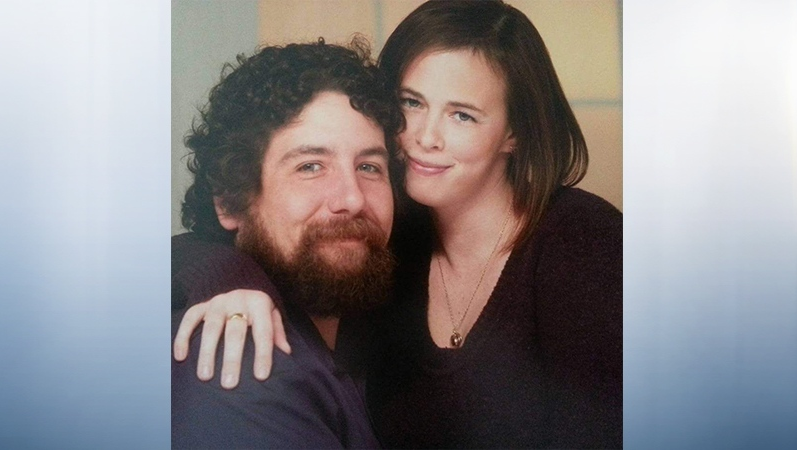 A former Chatham man has died after falling about 25 feet from the balcony of a building under construction in Edmonton.

CTV Edmonton learned that the victim is Ian Gallagher from Chatham, Ontario. He moved to Edmonton in 2007.

“I am in utter shock and disbelief that I am forced to bury my husband who I have been with for over fifteen years at such a young age, from such a tragic accident that never should of happened.”

Occupational Health and Safety is investigating, and said a stop work order has been issued for work on certain parts of the site.

Officials told CTV News the worker was on a third-floor balcony of a building under construction when the 33-year-old fell about 25 feet to his death Wednesday morning.