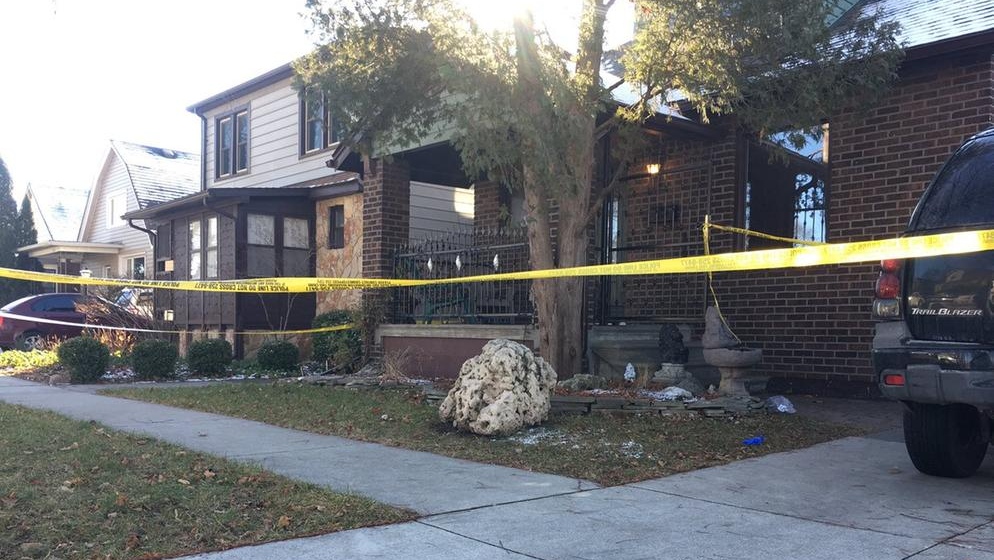 Windsor Police Service's Major Crimes Unit is on scene at 1715 Windermere Rd. in south-Walkerville on Sunday December 30, 2018.(Gord Bacon / AM800)

A residence on Windermere Road in Windsor remains the scene of an investigation by Windsor police.

The home was taped off for most of Sunday as the Forensic Investigations Unit probed the scene.

Police will only say there is an ongoing investigation at 1715 Windermere Rd.

Officers were called to the home around 2 a.m. Sunday.

A witness says Essex-Windsor Emergency Services loaded someone into an ambulance while trying to resuscitate that person around 3 a.m.

"A lot of things were going through my head. I thought somebody broke into the house. But then again, when I see the two cars, I just (thought) uh oh, something else other than that has happened," says Romeo Fleury," a neighbour.