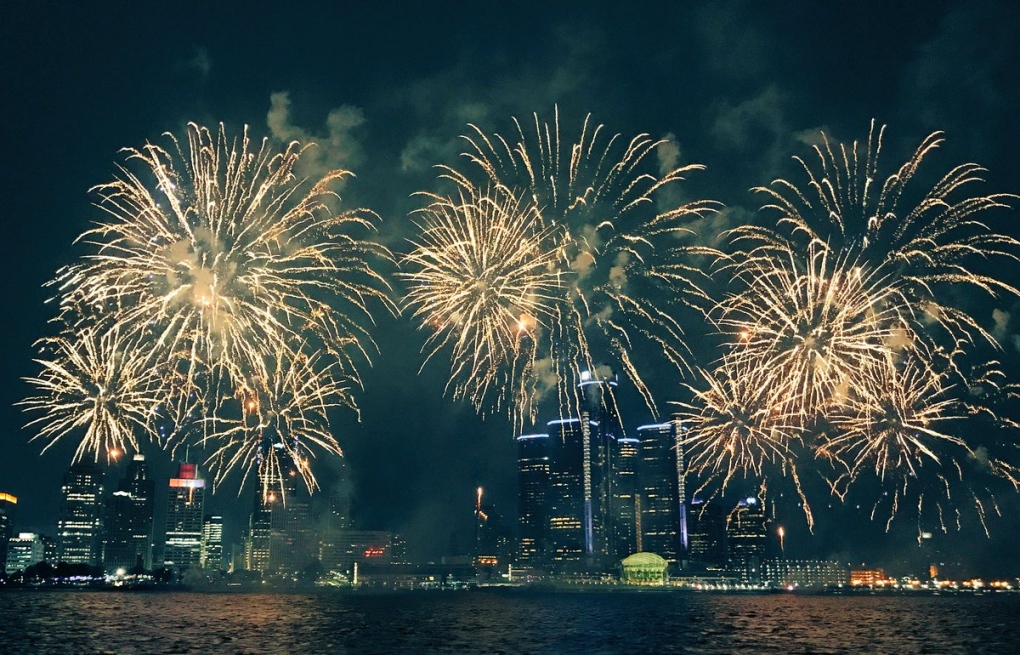 Fireworks light up the sky over the Detroit River on Monday, June 26, 2017. (Rich Garton / CTV Windsor)

WINDSOR, ONT. -- For the second year in a row, the annual Ford Fireworks show will only be seen on television.

Typically, it's seen over the Detroit River by thousands of fans on both sides of the border but this year it will once again take place at Lake St. Clair Metropark instead.

The park will be closed to the public.

The parade company says this year's display will include a special salute to teachers and educators.

Fireworks at the river are expected to return in 2022.