Florida driver allegedly clocked at 170km/h on 401 in Chatham 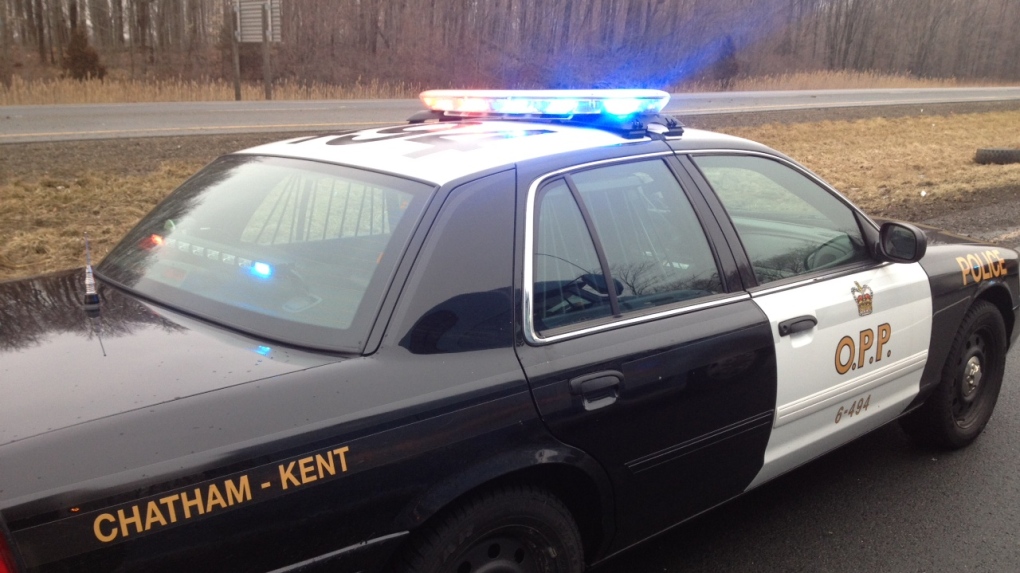 Chatham Kent OPP is throwing the book at a young man from the southern United States after catching him allegedly travelling faster than 170 km/h on Highway 401 through Chatham.

Police received numerous traffic complaints of a westbound motor vehicle passing on the shoulder and using the on and off ramps to pass other vehicles around 7:30 p.m. Monday.

An officer set up to conduct radar enforcement on Highway 401 near Bloomfield Road when the observed the motor vehicle exceeding the posted limit of 100 km/h. Police say the radar registered a speed in excess of 170 km/h.

The driver, 24-year-old Nicholas Machin, of Hialeah, Florida has been charged with dangerous operation of a motor vehicle and racing a motor vehicle – excessive speed. He will appear in court on July 6 to answer to the charges.

Machin’s license has been suspended and the vehicle has been impounded for seven days.

Chatham-Kent OPP would like to remind drivers that stunt driving or racing is one of the most serious and reckless forms of aggressive driving, and it puts everyone on the road at serious risk of injury or death.

If convicted, the driver could face a fine of $2,000 to $10,000, up to six demerit points, six months jail and up to two years license suspension for a first conviction.