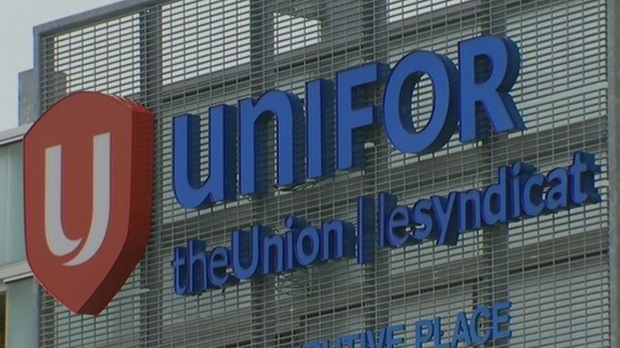 Employees of the Howard Avenue Flex n Gate facility have voted 76 per cent in favour of a three-year deal.

The deal includes a $1 raise for production workers, $1.90 for skilled trades and assemblers move up one step on the grid and get a raise between 0.50 & 0.65 cents.

Unifor Local 195 President John Toth says the deal also includes a $1,500 signing bonus plus some improvements to benefits and pension.

He says the raise for production and skilled trades is between $1.00 and $1.90 but will be different for assemblers.

"There is a classification of workers in assembly that are working on a grid, that's where they start at a certain wage, work their way up," Toth says.

He says the workers have a chance to split up their signing bonus.

"If they want to make it a Christmas bonus or they have the option of rolling it into an RSP so they're not hit with the tax implications," Toth added.

The deal comes a week after workers rejected a tentative deal by 77 per cent.

-With files from AM800’s Rob Hindi