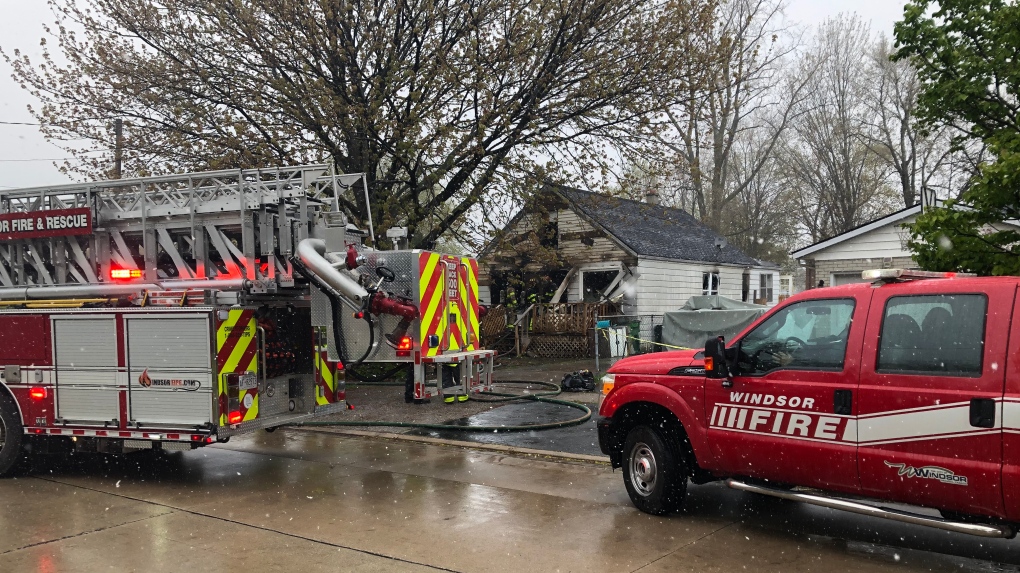 Fire crews quickly put out a house fire in the 1800 block of Balfour Boulevard in Windsor, Ont. on Tuesday, April 20, 2021. (Angelo Aversa/CTV Windsor)

Crews responded to the house fire in 1800 block of Balfour Boulevard around 3:30 p.m. where they were met with smoke and flames upon arrival. 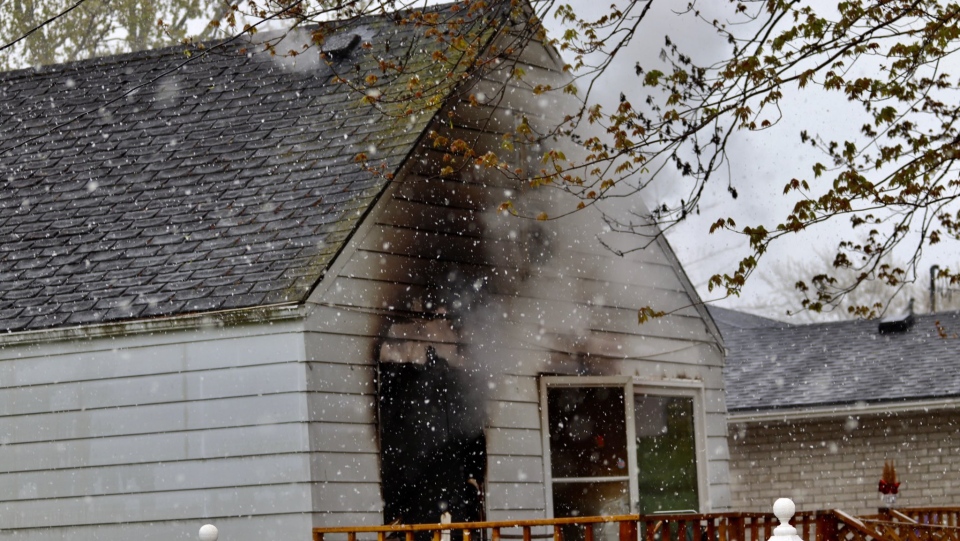 Firefighters began the fire attack and primary search and had the blaze under control within the hour.

The fire has been put out and there were no injuries reported.

A Windsor Fire and Rescue Services investigator determined the blaze started in the bedroom, but the cause remains unknown. The damage is estimated at $70,000. 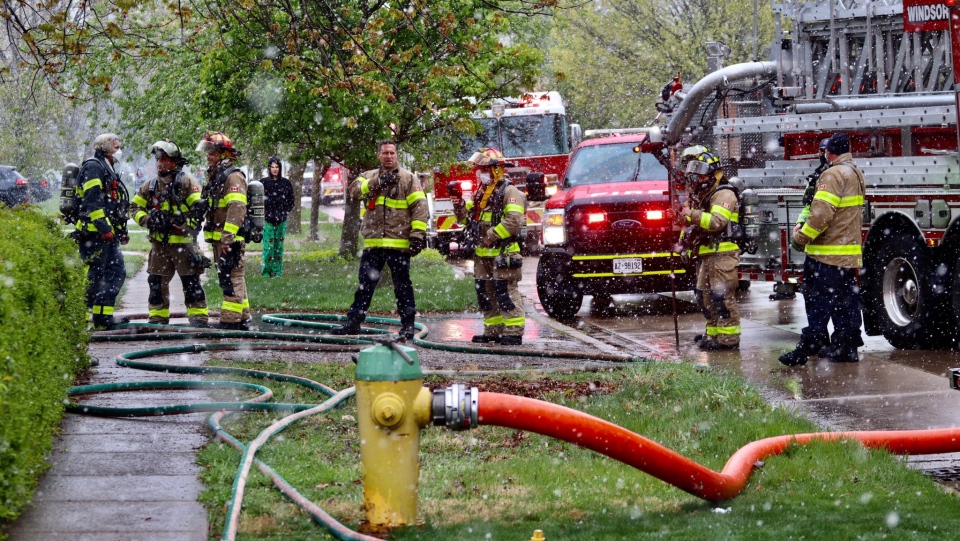 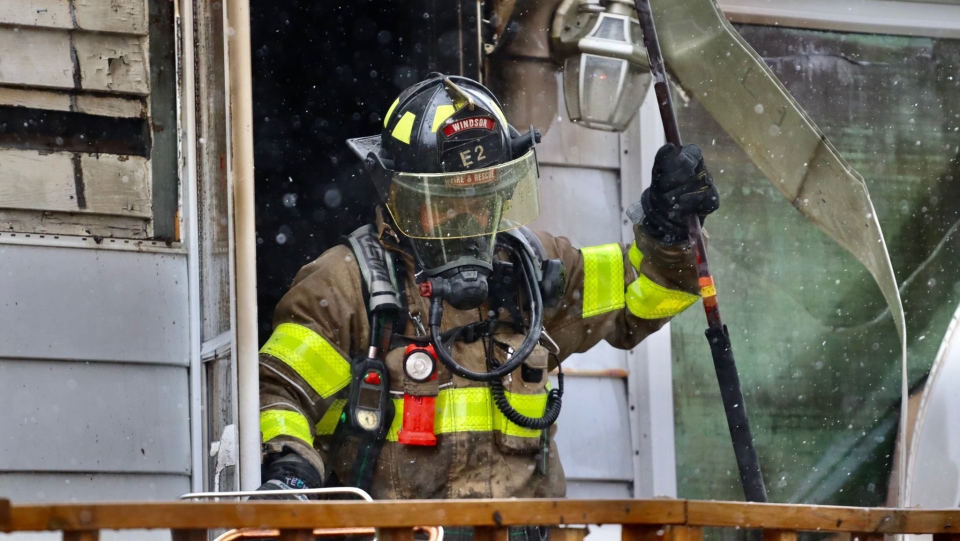