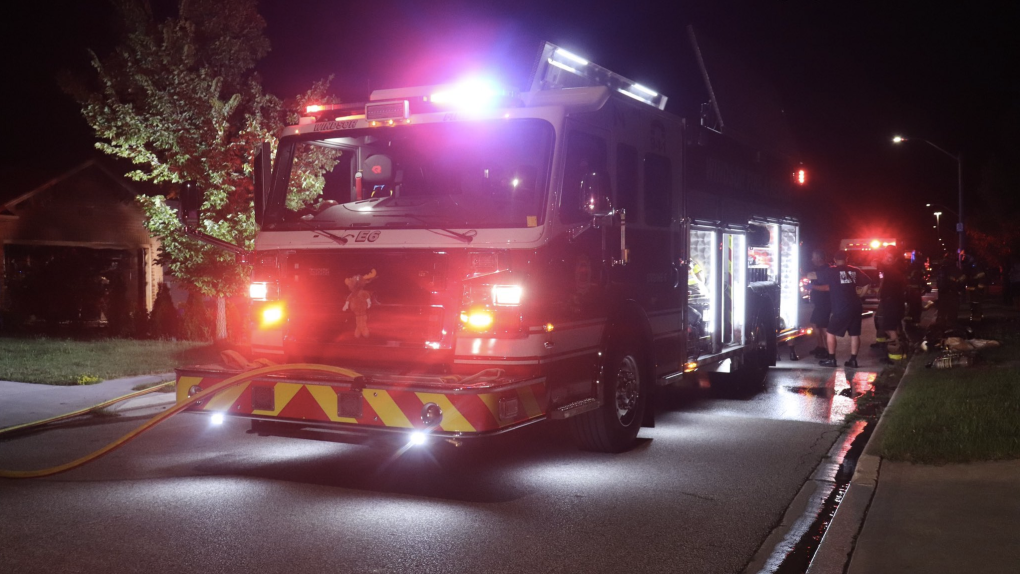 Firefighters were on the scene of an attached garage fire in the 4500 block of Fontana Avenue around 1:40 a.m. as well as an apartment fire in the 200 block of Erie Street around 1:50 a.m. 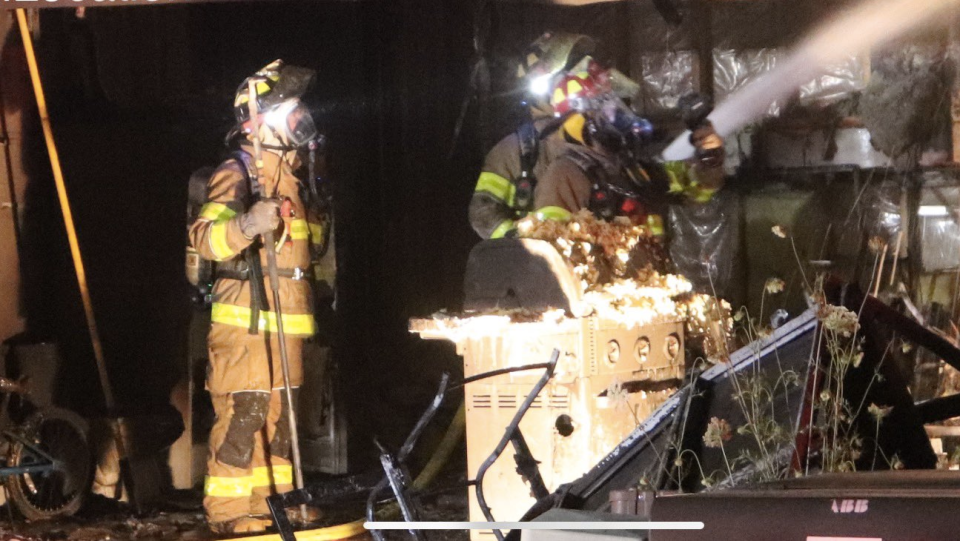 There were no injuries reported in either fire.

Four people are displaced due to the garage fire on Fontana Ave. The cause is undetermined but has resulted in an estimated damage of $80,000.

The Erie St. fire was in an eighth floor apartment and was caused by unattended cooking. The fire was quickly extinguished. A damage estimate is not available.