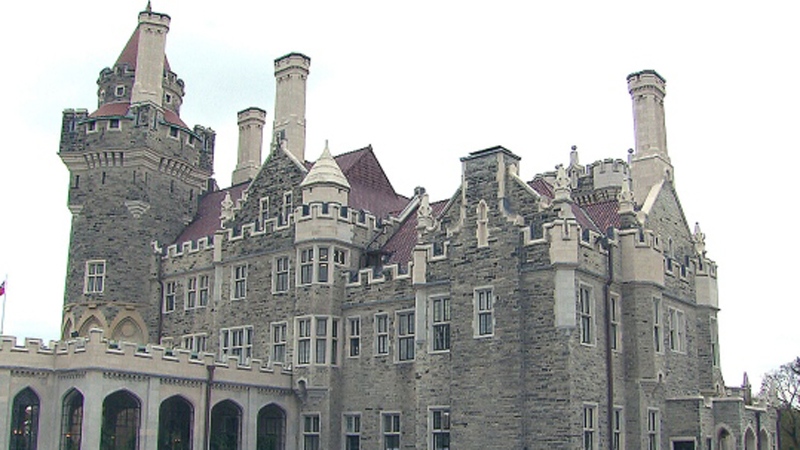 The coin is a tribute to the stained glass McCausland dome that covers the building's conservatory.

Finance Minister Joe Oliver says the coin is a fitting tribute to Casa Loma, which he describes as a "gothic revival jewel" celebrating the "highest form of architectural craftsmanship."

The coin, produced by the Royal Canadian Mint, is covered in translucent and opaque enamel to reflect light in the same way as stained glass.

Oliver says the "striking new coin" will serve as a tribute to one of Canada's "artistic treasures."