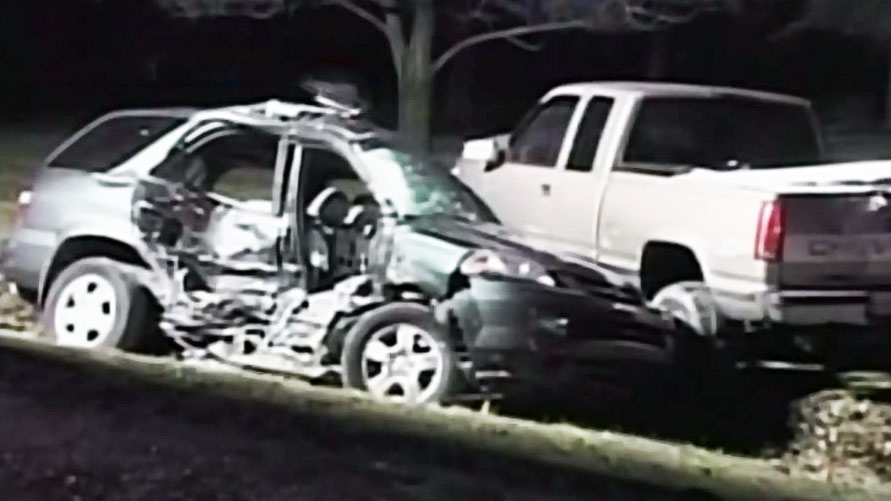 The impaired driving trial of an Amherstburg man is now over.

Thats when Justice Bruce Thomas says he will render his verdict on the 10 charges Rickett is facing.

Carolyn Dutta, 44, from Ann Arbor, MI, died as a result of her injuries.

The court heard testimony that Rickett had been drinking in the hours before the crash.

But police testified the Dutta vehicle crossed into Rickett's path on Walker Road.